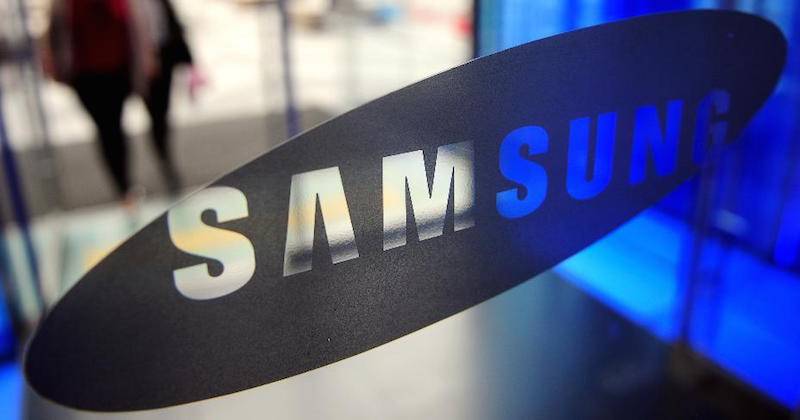 USPTO has some treat for us this week as a patent filing from the South Korean giant was spotted. The document shows what could be the future of mobile devices (at least those from Samsung), giving us an idea and the possibility of invisible or transparent buttons. According to the image, these buttons called sensor pads can be set to work with different apps.

Configuration of those buttons to work with some apps like a video game or a camera is possible. These three invisible buttons are located on the sides of the smartphone to work as regular buttons for specific purposes. For example, if you’re playing a video game, you can use those buttons as gaming controls or as a camera button when taking a selfie.

This patent reminds us of a similar Apple patent about invisble backside controls. The Samsung patent filing describes the touch sensor, “The main touch sensor and at least one sensor pad may be formed of a transparent conductive medium such as Indium Tin Oxide (ITO), Indium Zinc Oxide (IZO), Al doped ZnO (AZO), Carbone NanoTube (CNT), conductive polymer (PEDOT), Ag, Cu, or the like.”

Samsung’s invisible controls could probably result to something like the bezel-less hign-end Nubia Z9 revealed back in May. The very thin smartphone features a FIT interactive frame that responds to touch and gesture controls. This way, activating the camera, adjust the brightness of the screen, and taking screenshots can be done easily and with more convenience on the Nubia phone. The patent by Samsung could be something similar. Those smart transparent buttons or sensors have the potential to be very useful in future mobile devices. Let’s see if Samsung will bring this idea into production.