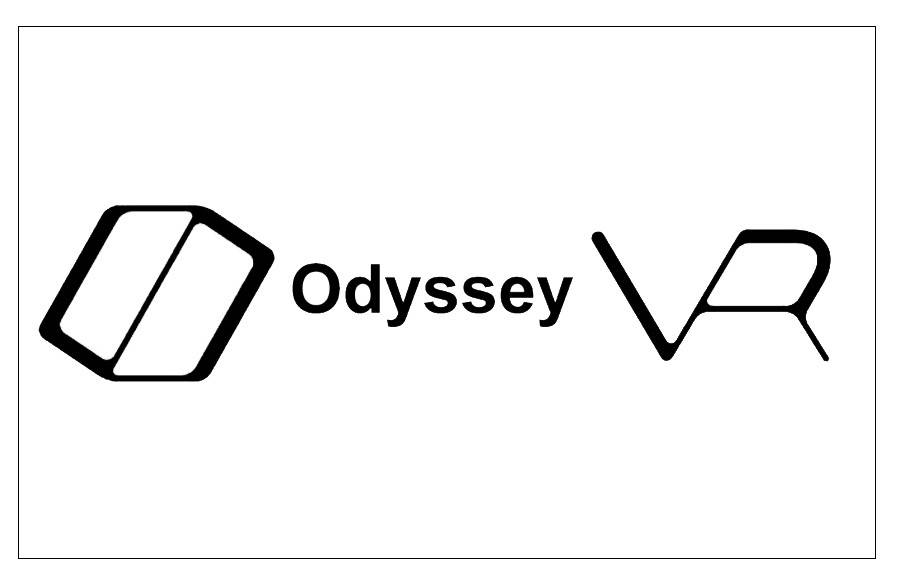 Enjoying your Samsung Gear VR yet? We sure are but sometimes we wish that Samsung will come up with a pair that doesn’t need to be partnered with a premium Galaxy smartphone. We want a standalone VR headset that we can bring anywhere and use to travel and enjoy the virtual realm. We knew it’s only a matter of time because Samsung and Oculus are close partners. Oculus already has its own Rift and so Samsung could also introduce one that may not exactly be Oculus-powered.

Samsung is definitely working on a pair as confirmed a few months ago. We just don’t know the details but now we’ve got information that the device might be called the ‘Odyssey’ according to a trademark and logo registration by Samsung.

Samsung may be close to revealing the new virtual reality headset but this could just be an early registration. The term ‘Odyssey’ is quite common so to be sure, Samsung has filed for it. The technology should be easy because the Gear VR and its many versions are considered a success already. Hopefully, we’ll get to see in the coming months.