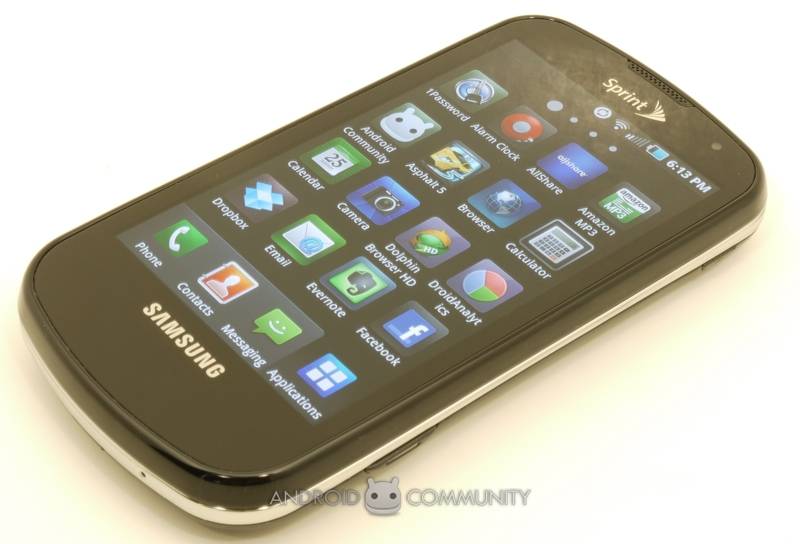 Samsung’s Mobile Marketing head YH Lee has said that they plan on staying on board with Google and Android, over Windows Phone 7 and their own OS called Bada for the most part. This is probably a blow to Microsoft, being that Samsung has been one of their major handset partners in the past. This goes to show you, that the manufacturers want to be able to customize an already popular platform, to be relevant and at the same time differentiate themselves from the others. We would say this is for sure, that Samsung at no time, plans to stop putting their skins on top of Android.

With the sudden success of the Galaxy S phones and now the Galaxy Tab trying to get into the running, we can honestly say that we see where Samsung is coming from. It appears they have found the perfect OS to pair with–since Microsoft abandoned their old Windows Mobile platform to head to a platform that has less customizability. All in all this makes us happy because, this means more Samsung Android products for us in the future.