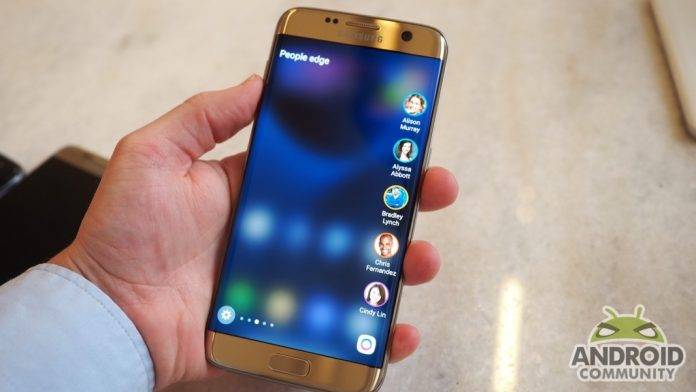 Samsung Galaxy S7 and S7 edge users will be quietly hoping that Android Nougat would roll out to their devices soon, but that’s not going to happen unless Samsung tests out Nougat on these devices via a beta program. So it probably is a relief to somewhat know (via some official Samsung FAQs) that the Korean gadget giant would be starting their Nougat beta program for some major US carriers and unlocked UK devices tomorrow, November 9.

Reddit member “AusNugz” has posted this finding that the Nougat beta program actually starts tomorrow, if the FAQ section on the Samsung members website is to be believed. All the users need to do is download the ‘Galaxy Beta Program’ application from Galaxy App and submit an application for the beta program. Of course, this is not a guarantee that Samsung will pick you to be a beta tester.

The FAQ website says, “If you have a Samsung Account and meet all participation criteria, your registration process will be completed and you may be selected.” So it is still up to Samsung whether you get picked to have Nougat running on your Galaxy S7 or S7 edge earlier than the others. In the US, the program is available for units from Verizon, T-Mobile. Curiously, AT&T is not included in the list.

The warning is this, a beta version is rarely daily driver material – so expect a number of bugs present in the beta Nougat software for the Galaxy S7. But if you really want to try, you might want to take a chance on this program.