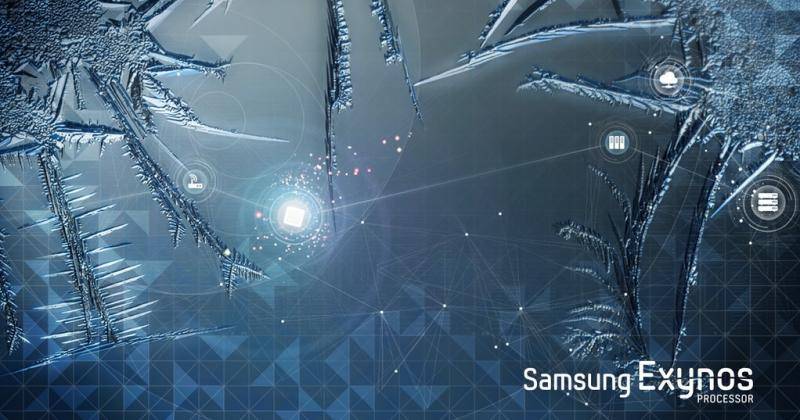 Samsung has just announced a new Exynos chip and this time it doesn’t bear the usual four-digit name. Simply called the Exynos ModAP, this latest SoC brings together a quad-core CPU with a Category 4 LTE modem, which will allow future Exynos-bearing Samsung smartphones to be available in more LTE-enabled markets.

Samsung’s self-made Exynos chips are no underdogs, being one of the first to implement octa-core CPUs and Heterogeneous Multi Processing (HMP) using ARM’s big.LITTLE architecture. Their use in Samsung’s devices, however, have been relatively few, foiled primarily by the lack of LTE support. That all changes with the Exynos ModAP. This chip is capable of handling Cat4 LTE, with theoretical speeds of 150 Mbps on downlink, support for duplex modes and support for both FDD and TDD bands, ensuring that the chip can be used in as many regions as possible.

The LTE feature alone might be enough to make the Exynos ModAP interesting, but of course there’s more. The chip is equipped with an Image Signal Processor (ISP) that is capable of handling 8 megapixels at 30 frames per second. According to Samsung, this allows for high resolution recording and playback, though it doesn’t really say up to what resolutions it can handle. There is also a 6.4 GB/s high memory bandwidth that allows more data to be shuttled faster to and fro processors and memory, translating to smoother performance even in more graphics intensive situations.

Curiously, the Exynos ModAP is noted to only have four cores, manufactured using a 28nm process. Not your usual Samsung octa-core flair. This could imply that the first beneficiaries of this new SoC will be Samsung’s mid-tier smartphones and not the Samsung Galaxy Note 4 as expected. But now that Samsung has the technology in place, particularly its new Exynos Modem 300, it is also possible that an octa-core version might be found inside the upcoming phablet as well.