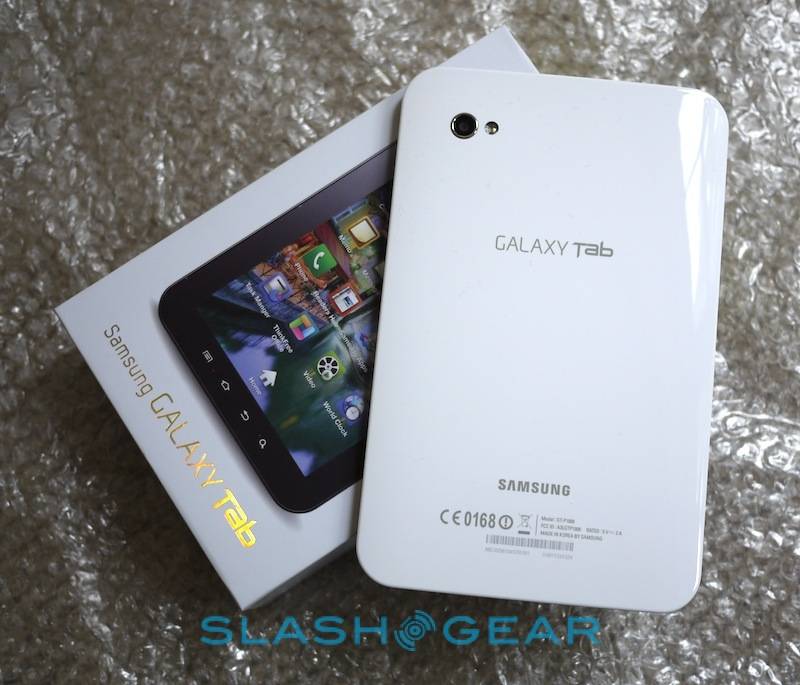 Samsung is expecting to sell more than one million of its Galaxy Tab Android slates this year, according to mobile division chairman JK Shin.  The executive made the prediction at the Korean launch of the 7-inch tablet, saying that “although the launching of Galaxy Tab has been delayed a little bit [in Korea], consumer responses in Europe and Asia have been quite good and we are confident of meeting one million sales mark this year.”

The predictions will be invariably compared to Apple’s iPad sales figures, with the company shifting its first million units in 28 days. More on the Samsung Galaxy Tab in our full review over at SlashGear.