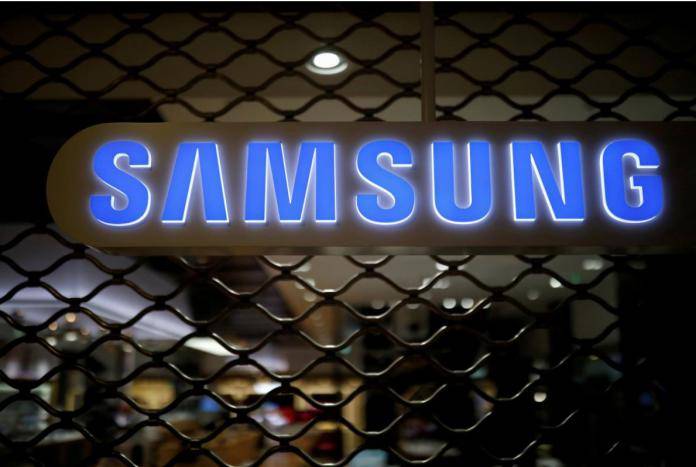 By now we all know that the sales of the current flagship devices, the Galaxy S9 and the Galaxy S9+ have been less than impressive. So it’s not really a surprise that the Korean OEM has posted its slowest quarterly profit growth since the first quarter of last year. While it’s no cause for panic, it’s also a worrying time for the electronics maker as cheaper Chinese smartphones flood the market and competition becomes even tighter. However the imminent announcement of the Galaxy Note 9 is giving them hope to revive their numbers.

To say that the market was disappointed with the lack of new things to offer from the Galaxy S9 series may be an understatement. If sales, or rather lack of sales, are any indication, then you could say that there was no joy for this flagship line. It’s the first time that a flagship device shipped fewer units in the second quarter than in the first, signaling that people were not upgrading to this device since there wasn’t really that much difference between this one and the previous flagship.

Operating profit from their mobile business for this second quarter showed the steepest decline since the first quarter of 2017. They posted a profit of almost $10 billion but compared to their past performance, this was not looking good. The mobile business, which accounts for 40% of the company’s revenue, in particular had a 34% fall in operating profit which strongly affects Samsung’s bottomline.

Aside from the poor performance by the Galaxy S9, industry watchers also cite the price difference between its devices with the much cheaper Chinese-made handsets from the likes of Huawei and Oppo. There is also a sharp increase in marketing costs as they try to compete not just with the aforementioned brands, but also their biggest rivals Apple and of course the likes of Google, LG, Sony, etc.

Now Samsung is looking to recuperate from this sluggish growth with better sales i the second half of the year. The Galaxy Note 9 is about to be announced next year and hopefully the reception and sales will be better. They are also looking to drive the demand for flexible OLED panels or foldable phones. They are hoping that this will become the next big thing in the smartphone market.