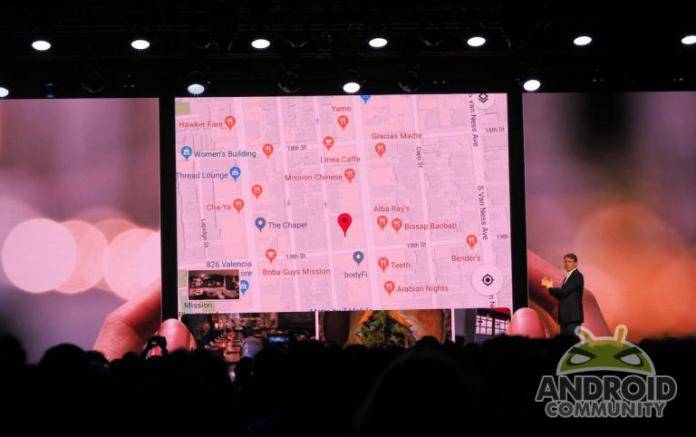 Ever wondered how China gets to be first in launching new technologies? We’re not saying they’re stealing or whatever but just recently in South Korea, a couple of companies and nine people were charged for selling the bendable screen technology of Samsung to a rival Chinese company. This is an interesting topic because we may finally understand a number of things. A supplier for Samsung was found to be conspiring with representatives of a Chinese company, providing them details on OLED tech Samsung has been working on.

There was no mention of the company or the names of the employees but they reportedly received 15.5 billion won which is around $13.8 million.

The government has always been serious with intellectual property because we’re talking about technology here. South Korea rivals with China. It’s Samsung versus Huawei now as the latter has overtaken over Apple. Huawei’s lead is surprising since the brand isn’t even active in the US.

Samsung is popular when it comes to displays and memory chips. China is working on becoming self-sustaining by manufacturing own components. It’s not impossible because of the fast-moving mobile industry.

Technology theft is real but we never realized we’d witness something as big as this. Samsung has been using the curved OLED screen for several years now but we have yet to launch a foldable-flexible phone. This will make the year 2019 more exciting for the company.

The Samsung Display division is a victim of its technology being transferred to a Chinese group that makes screens. The transaction is said to have happened between May and August. Specifically, the 3D lamination tech was being leaked.

What happened was this supplier, who signed a non-disclosure agreement with Samsung, was caught loading pieces onto a ship headed to China. The scheme operated as a fake business was set up, complete with equipment and a factory.