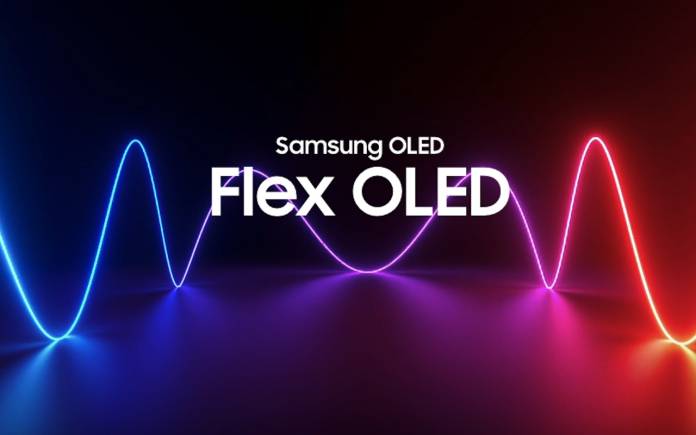 Flexible OLED displays will soon became a standard. It isn’t yet but with the success of Samsung with the Galaxy Z foldable phones, the technology may well be adopted by more OEMs. In 2016, Samsung was granted patent for the flexible OLED display. It was a result of previous developments that involved Samsung’s flexible AMOLED display technology. The South Korean tech giant has since become a leader in this area.

A few years ago, we also learned about Sharp’s flexible OLED screens that could be ready for smartphones. Only Samsung has become commercially and globally available. The era of foldable phones has just begun so we expect more brands will follow suit.

On its Samsung Display website, the company has presented why the Flexible OLED offers a more perfect fold. It’s been described to give a crisper and cleaned folder with less space in between.

The latest version is very tiny with only 1.4R curvature. This allows more compact designs and sharper bend for a foldable phone. The small curve is possible with the staggered structure of the display layers.

Samsung Display delivers an Ultra Thin Glass that is tough and flexible. Samsung’s UTG can withstand up to more than 200,000 folds which is almost up to five years of everyday use. On the average, that is about a hundred folds each day.

In the future, we hope to see this technology applied not only new Samsung products but also by other OEMs. The Samsung Display team seems to be “bent” on expansion.