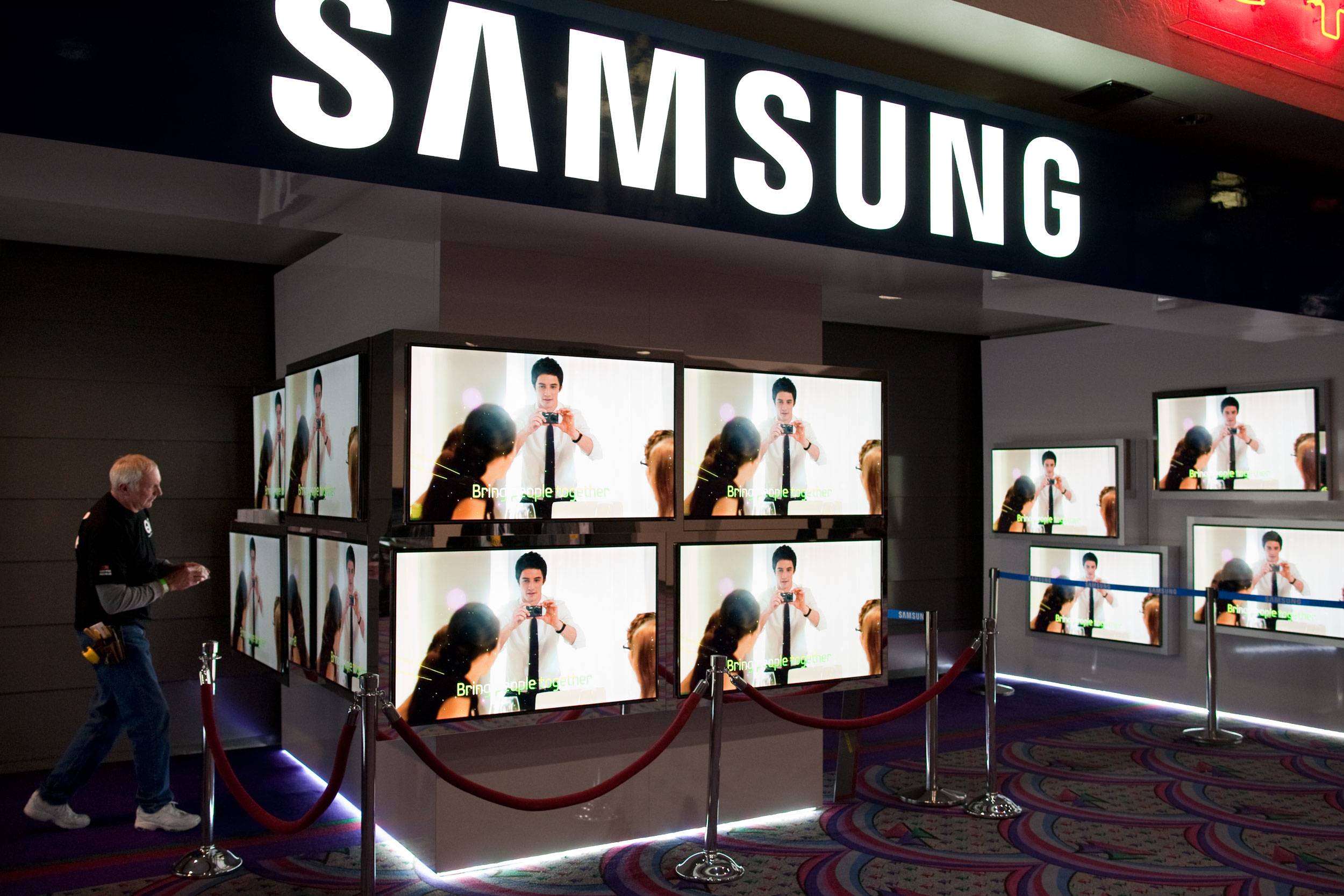 Samsung Display has recently made a substantial investment in Corning, makers of Gorilla Glass. If everything pans out as believed, Samsung Display will soon have a 7.4% stake in the composite maker, which would make them the largest shareholder the company has.

Aside from the investment from Samsung Display, the deal also includes a ten year supply agreement for LCD glass. Samsung Display currently makes LCD displays for the likes of Sony, Lenovo, and Apple. Corning said the deal would add $2 billion to their sales, annually.

Corning, as we all know, is now ubiquitous with smartphone and tablet display, and is making quick inroads with computers. Samsung Display has enjoyed a long relationship with Corning, dating back to a cathode ray tube joint-venture in the early ‘70’s. Since that time, Corning and Samsung have teamed up on several projects, notably the curved OLED display for the Galaxy Nexus. While this is a substantial investment, neither Corning nor Samsung Display will see much difference in how things are done.

Samsung Display has no interest in involving themselves in the day-to-day business, and Corning is doing just fine without interference. If anything, Samsung Display probably wants access to some of Corning’s methodology or technical expertise to streamline their efforts. Of course, they will also hold a big stake in a very profitable company, which is the real score here.