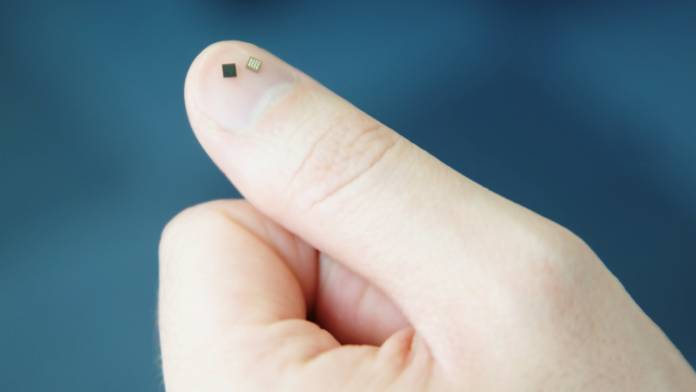 What is most critical to a user in his smartphone – camera, battery, screen resolution – no data and its security. To beef up this aspect of forthcoming Samsung devices, the company has launched a new Secure Element (SE) chip which will protect sensitive data on mobile devices. According to Samsung, the Secure Element (SE) S3FV9RR will be provided as a standalone turnkey with security software.

Samsung’s new chip comes with Common Criteria Evaluation Assurance Level (CC EAL) 6+ Certification. This SE chip is the first mobile component ever to get this certification from Common Criteria, which certifies security level of IT products. For a perspective, 6+ certification is used in e-passports and cryptocurrency hardware wallets.

Per Samsung, the new SE S3FV9RR chip would make tablets and smartphones more secure i.e. when a customer is using the device to make mobile payments or when performing booting. The chip boasts hardware-based root of trust support, which means it would check a device’s firmware on every boot to make sure it is running the approved ROM (protecting the device against unauthorized software updates). 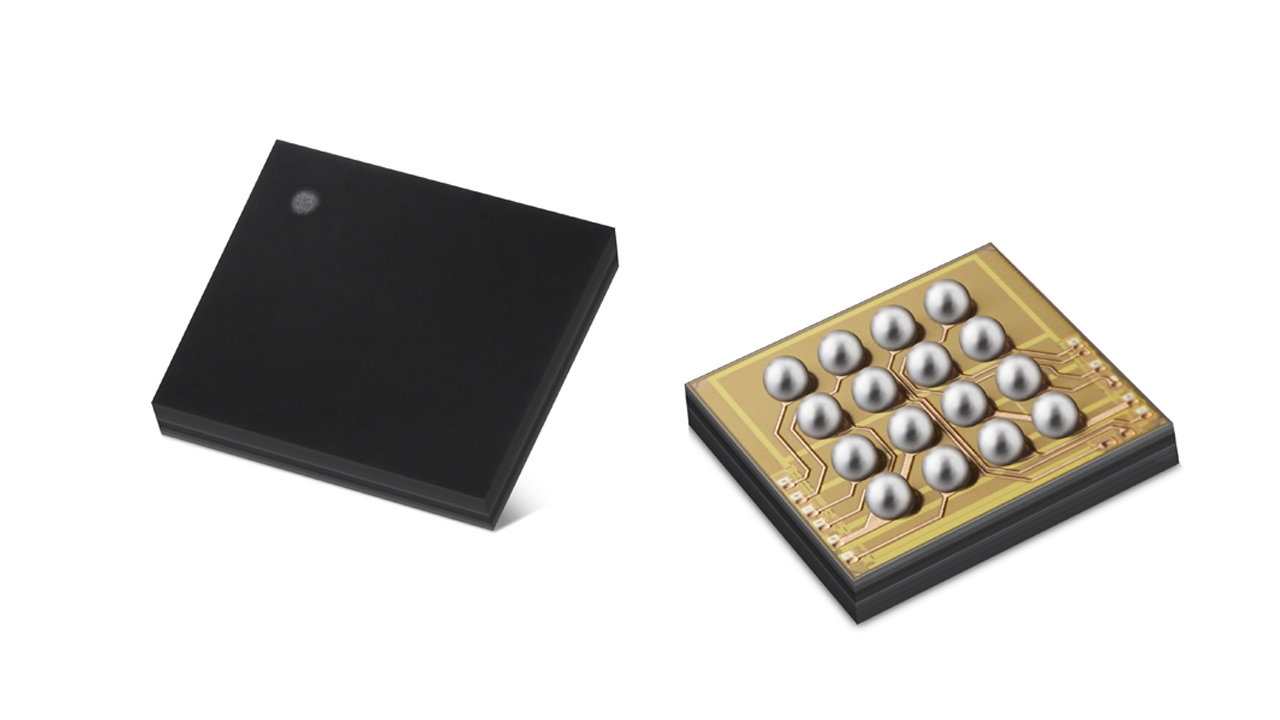 What also makes this new chip special is that it can work independently of the security performance of the existing processor of a mobile device. The previous CC EAL-5+ Certified chip was launched by Samsung earlier this year and is available in Galaxy S20 phones. The new chip is twice more secure than its predecessor and is expected to be available in the third quarter of this year.