It’s understandable that Samsung has been a bit quiet on the battery technology front, what with the Note 7 fiasco just a couple of years behind us. But the Korean giant has broken its silence, and is back with a battery that reportedly charges five times faster than existing standards. Pretty exciting.

Samsung says that its new battery technology is made with the supermaterial graphene – a form (or allotrope) of carbon. The new graphene-based battery will supposedly have 45% more capacity than normal li-poly and li-ion batteries, and will charge faster. Graphene conducts electricity 140 times faster than silicon, hence the faster speed. 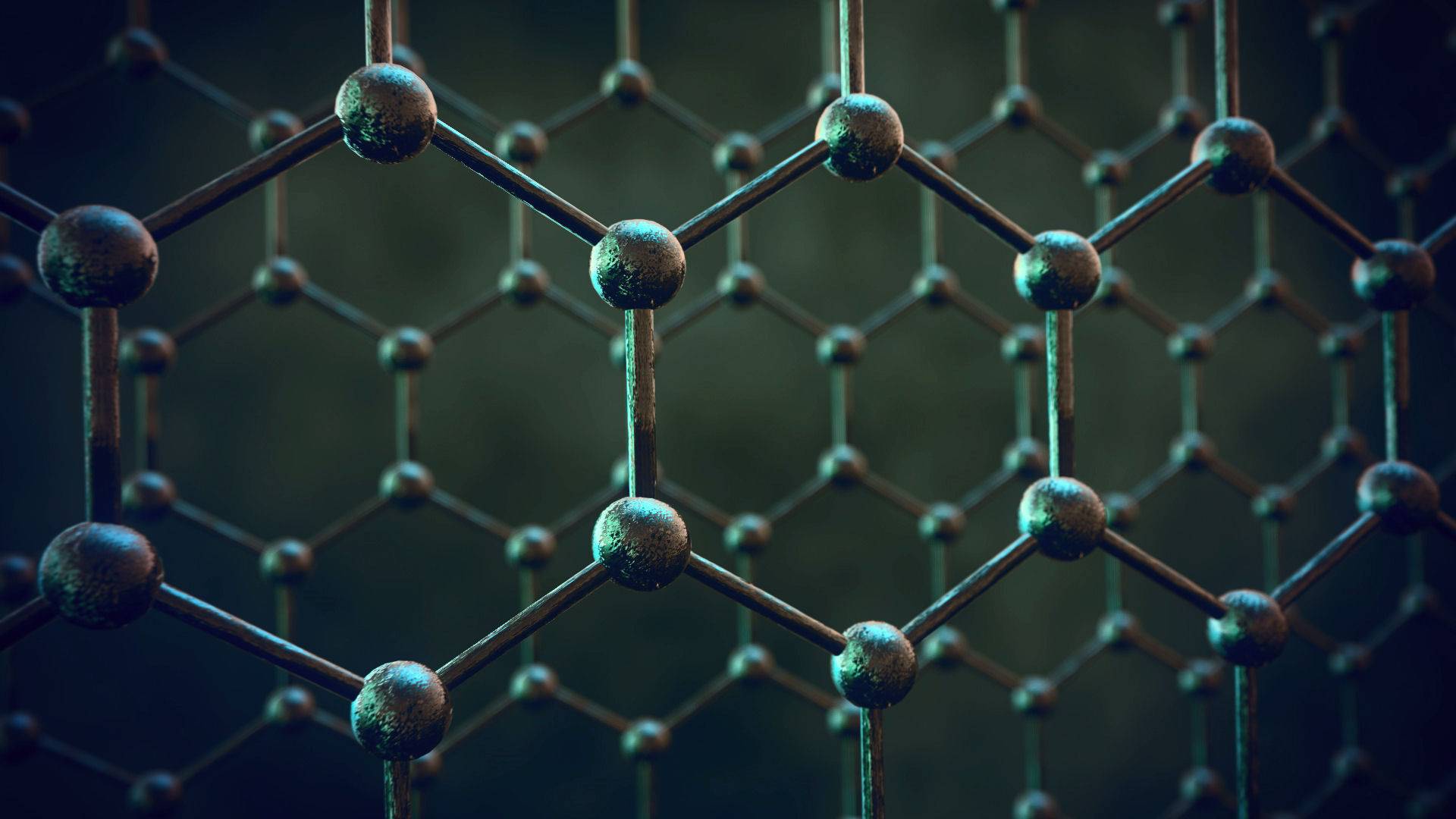 But what about safety? We can be happy with the fact that this new battery will take only 12 minutes to get fully charged (12 minutes!), very happy in fact. But will it be safe to use? Samsung says that they are able to stabilize the battery heat at 60 degrees Celsius.

Samsung is already applying for patents in Korea and in the US, so hopefully we will be seeing this technology in the market soon.