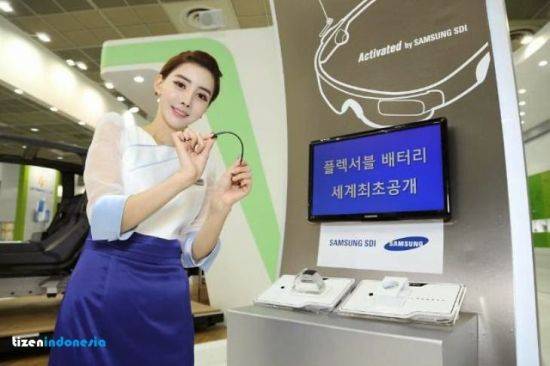 Say what you want about Samsung, but these guys have invested a ton of what they earn in profits back into their in-house R&D – which is why they don’t rely so heavily on outside suppliers all that much. The Galaxy Note Edge is really a shining evidence of how they have furthered their in-house AMOLED technology. But Samsung won’t stop with display technology – it is reportedly investing much in flexible batteries, the kind you can use with action-type wearable devices.

Samsung is putting a lot of focus on the wearable market which is now a pretty competitive market after the gadgets launched this year, specifically at the recent IFA 2014 in Berlin. That is why they are investing in batteries that will accept curved form factors and roll-able devices. Imagine what that could contribute to the general lightness and flexibility of a device.

Recently, Samsung SDI unveiled their progress in this area during the ongoing InterBattery 2014 exhibition in Seoul, South Korea. Using its own materials and design, Samsung unveiled a battery that would still function even when rolled like a paper cup. Pretty nifty, if we may say so. 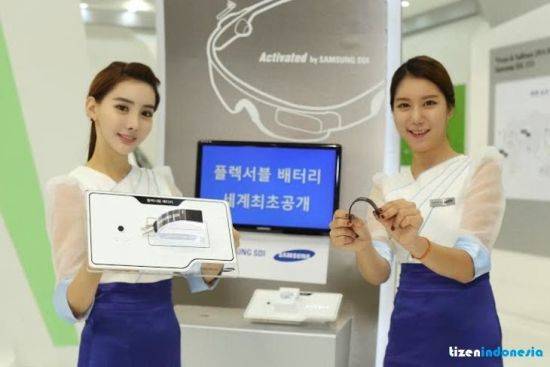 We can think of one startup project that might need this – the flexible Portal fitness tracker-slash-smartphone – but sadly, Samsung has put a 3-year development period for their flexible batteries. The Portal is due to debut next year. Samsung may need to realistically consider what products it will use the technology on, and if they can find the raw materials to mass produce such a technology.