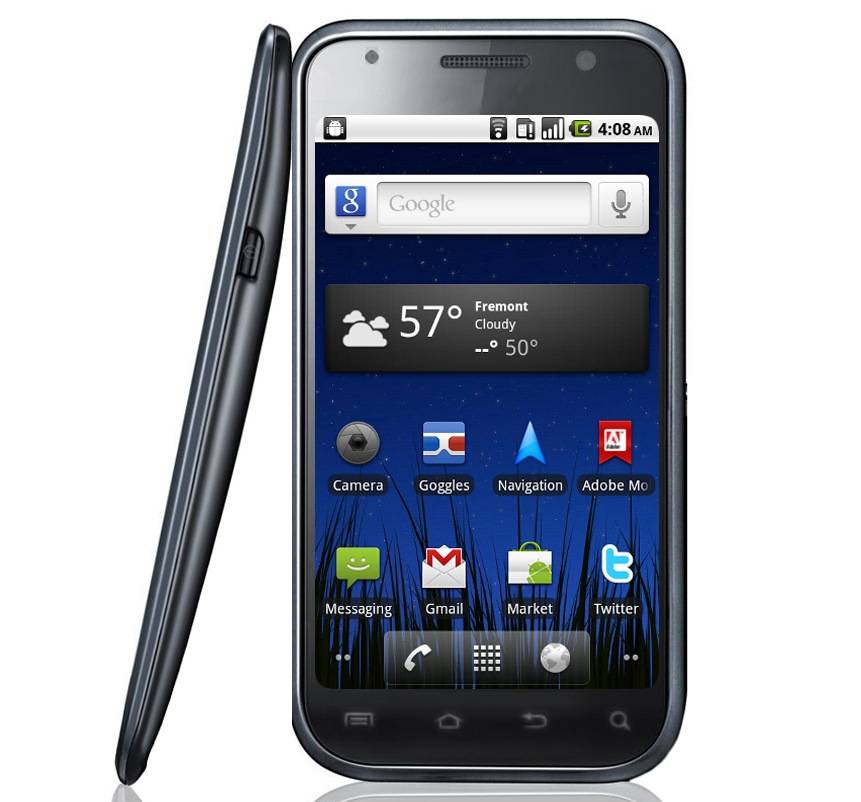 Samsung has denied being involved in producing the Google Nexus Two, telling Danawa that the rumors are “simply not true.”  In-the-wild reports of a Nexus Two prototype surfaced last week, suggesting that Google and Samsung had collaborated on a device closely resembling a Galaxy S family handset.

That handset, according to the tipster’s description, was wedge-shaped and used a Super AMOLED panel, together with a new version of Android that was in a “buggy” condition.