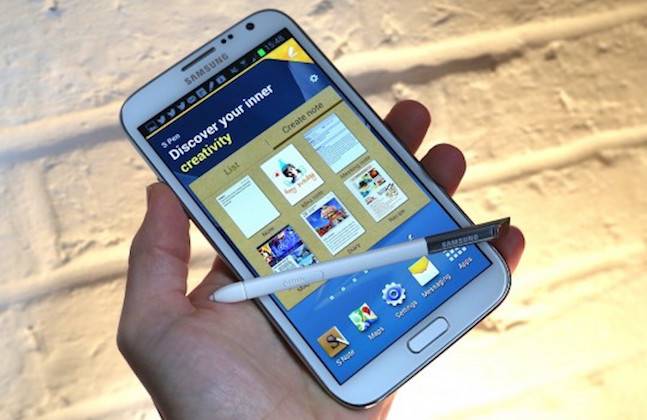 We never doubted the Galaxy Note 3 will receive the Android 5.0 Lollipop. What we don’t know is if the Note 2 will ever get a taste of the sweet OS. However, the Danish Samsung team has noted on Twitter when asked when the Note 2 will get Lollipop that both the Note 2 variants in the country will receive the version and will probably happen only after the Note 3 gets the software update.

We have no word yet when the Android 5.0 for the Note 3 in Denmark will arrive so it might take a while. Interestingly, Samsung Gulf said last week that there would be no Android Lollipop for Note II. The news irked some owners of the phablet but Samsung Denmark’s statement last week somehow gave hope. That plus Samsung Spain saying the 2nd-gen Note phablet would have no problem receiving Android 5.0.

Aside from The Galaxy Note 2, Samsung Gulf also recently shared that the Samsung Galaxy Note 8.0 Android tablet will not get Lollipop. This doesn’t seem final though. The news could only be for the Persian Gulf region. Let’s wait and see if the particular tablet model will get Android 5.0 in other regions.