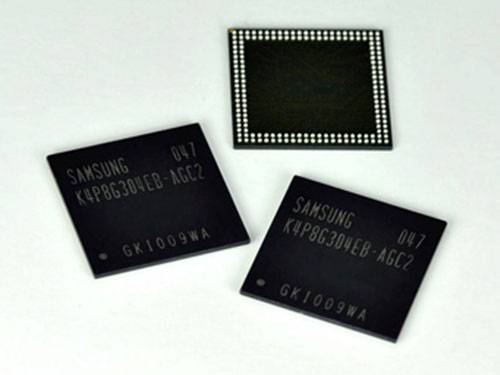 These chips will all be based on 30nm fabrication process which will result in the 4Gb chip able to transfer data up to 1,066 megabits per second, which is more than double the current industry standard.