Here’s an interesting tidbit from Korea, that Samsung might actually be considering the use of their own Tizen operating system on all of their devices. Obviously, this means that the Korean gadget giant will have to let go of Android as their bread-and-butter OS, but that’s the point really, isn’t it? Samsung purportedly wants to let go of its dependence on Google for Android, and this is probably the only way to do that.

Of course, it is easier said than done. Almost all of Samsung’s flagship devices run on the Android platform under the TouchWiz skin. Tizen has been used very sparingly by Samsung in the market, but if the rumors are true, it will be the logical fallback of Samsung if they let go of Android totally. “If you don’t have your own ecosystem, then you will have no future,” said a senior Samsung Electronics executive on Monday, requesting anonymity because he wasn’t authorized to speak to the media. 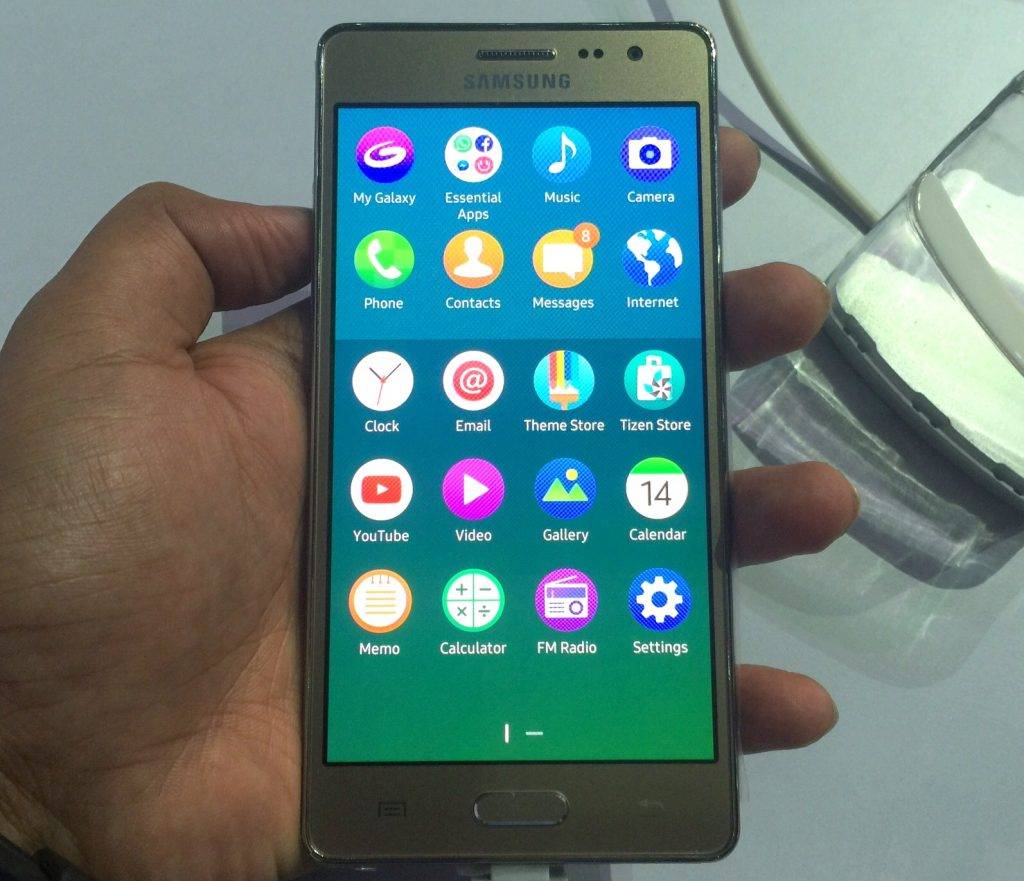 The executive said that admittedly, Samsung has been late in developing its own ecosystem – this is why it has to rely on Android. However, “Samsung is getting much better,” he said. It seems that the Korean company is testing its Tizen-based products in the Indian subcontinent, and it has gotten relative success. “Samsung’s Z-branded Tizen-powered phones are popular with Indian consumers. During the first quarter of this year, Samsung sold about 64 million phones there. This means that Tizen is proving its competitiveness,” said the executive. 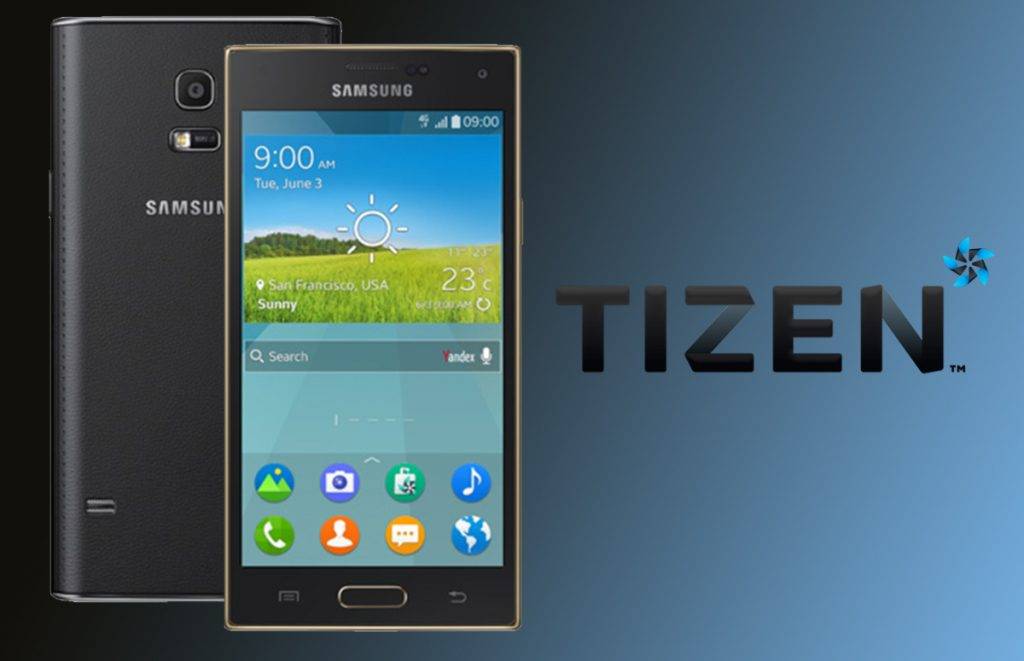 Of course, we all have to take this with a fistful of salt. It’s pretty hard to see Samsung transition to Tizen immediately in the near future when all of its current flagships use Android. And with the marketability and ubiquity of Android, Samsung executives will have a hard time rationalizing a move away from the platform. Probably, in half a decade or so, and with a gradual growth and development of Tizen, this can happen. But right the heck now? Probably not.