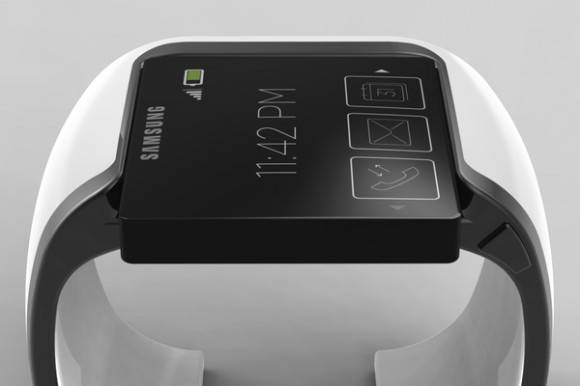 There has been plenty of speculation floating around that Samsung was working on a smartwatch. The rumors have been circulating at the same time Apple has been rumored to be working on its own smartwatch. Samsung has now officially confirmed that it is in fact working on a watch product.

The official confirmation comes from Samsung executive vice president of mobile Lee Young Hee. Lee admitted Samsung’s plans to Bloomberg and noted that Samsung had “been preparing a watch product for so long.” Lee also noted that Samsung is working very hard to get ready for the watch and said that the watch was part of Samsung’s plan to think beyond the current tablet and phone market.

Lee didn’t go into any details on the watch with regards to how it would perform or what hardware the device would use. The watch is expected to run the Android operating system and act as a second screen to pair with Android smartphones. Watches of this sort are expected to do things like provide notifications for incoming calls and text messages.

Users would likely also be able to view e-mail, answer and end calls, and perform other smartphone functions using the watch rather than their smartphone screen. The device will also likely give users control over music and other media on their smartphone. There is no indication of what timeframe we’re looking at for the product to come the market.