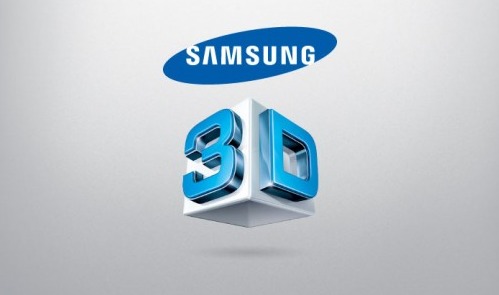 Samsung no doubt makes some of the best Android smartphones and tablets available. Their new flagship, the Galaxy S III has seen a rumor or two suggesting 3D capabilities with dual-cameras and glasses-free 3D displays. The entire thought of 3D might sound like a good idea to some, and a bad one to others. Today Samsung has squashed that rumor and put their foot down.

With devices like the HTC EVO 3D and the LG Optimus 3D some were speculating that Samsung would also get into the action, not to mention the fact they are pushing it heavily with 3D TV’s. Some new reports from Engadget have quoted Samsung stating that they have no plans to bring 3D to the mobile markets. Here’s what they had to say:

Although Samsung Electronics is constantly exploring new technologies for our mobile devices, we have no immediate plan to include displays featuring 3D technology in our upcoming smartphones.”

If that isn’t enough to put the rumors and obvious fake fan-made leaks to rest then I don’t know what is. If you for some reason were hoping for 3D in the upcoming Galaxy S III you’ll be disappointed. I’m still not anywhere near being sold on the feature myself. I’d rather the Galaxy S III be amazingly thin, have an awesome camera and work great. Instead of two mediocre cameras, a fatter design, and a lower quality display — but that is just me.

Samsung’s statement doesn’t completely rule out 3D in their devices moving forward, but it’s safe to say we will not be seeing it anytime soon.