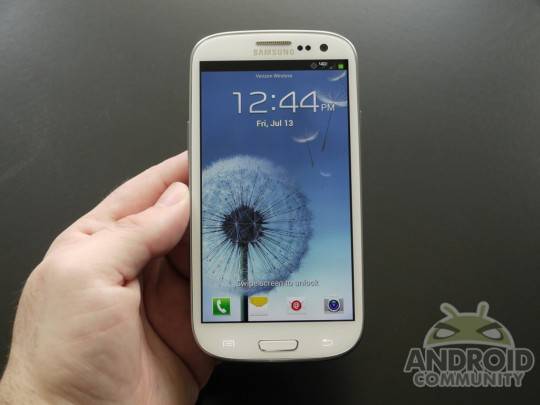 Samsung has put up a new personal best $7.3bn profit for Q3 2012. This is the highest quarterly profit in the companies’ history, and much of it is likely fueled by the popularity of the Galaxy S III and other Android devices. Of course, being one of the leaders for high-end TVs certainly did not hurt their bottom line either.

Samsung actually doubled their profit from Q3 last year. However, they do not expect that to continue through next quarter. Samsung is indicating high levels of competition from the iPhone 5 will play a major factor in their expected profit going forward. There is also the potential billion dollar bill Samsung could face if none of their appeals in the Apple trademark infringement case work.

Besides possibly paying a large sum to Apple, Samsung also intends to ramp up marketing, which can prove quite costly in the short term. The $200 billion smartphone market is obviously competitive, and marketing plays a key role in making a device stand out.

Because Samsung is expecting to turn $25bn in profit for the entirety of 2012, they will also be faced with much higher performance bonus payouts for its employees. This will cause Samsung’s bottom line to take yet another hit. Still, a record setting quarter is most certainly not a bad thing, and Samsung is clearly in a position to remain among the top electronics companies in the world.