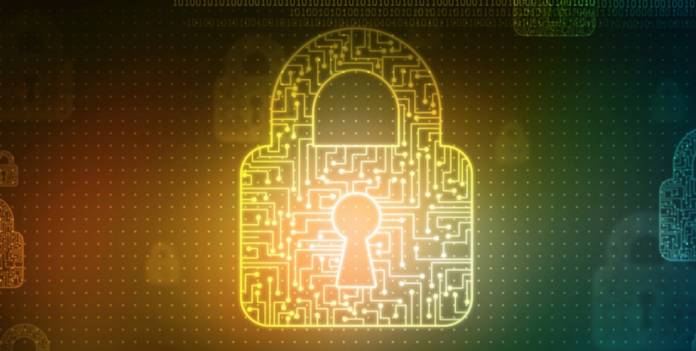 Several Korean celebrities including actors, K-pop artists, and celebrity chefs are reportedly being blackmailed after their Samsung Cloud accounts were hacked by some unknown entities. But this security issue is not really because of a widespread phishing scam or some conspiracy theory that Samsung is sending personal data to China. The simplest explanation, at least according to an expert Korean hacker, is that users are not careful with their Cloud passwords and have also not enabled two-factor authentication or 2FA.

You can’t totally blame users for not enabling 2FA on their devices. SAM Mobile says that Samsung has not made it easy or intuitive to activate it. You have to go to the Settings and then Accounts and backup and then Accounts. You have to choose your Samsung account and then tap Password and security and then toggle on the Two-step verification part. If you weren’t reading this and were just trying to find how to do it, it would not be that easy.

The fact that people would sometimes re-use passwords didn’t help as well. Still, having 2FA activated would have saved these Korean celebrities from a lot of headaches. Even if your password was hacked, if you had 2FA enabled for your account, it would make really hard for hackers to access your personal data on your Samsung Cloud. In short, both the user and Samsung are to blame for this fiasco.

Apple was in a similar situation a few years back when Hollywood celebrities’ private data was leaked by someone who was able to hack into their Apple accounts. Their eventual response was to make it easier for users to enable 2FA. Hopefully, Samsung would follow suit and even make a mini marketing campaign encouraging people to enable it and protect their Samsung Cloud accounts.

But still, the lesson here is, whether you’re a celebrity or an ordinary person, always make sure your password is really hard to hack and then enable two-factor authentication. Just follow the long but necessary instructions above. Hopefully Samsung will soon make it easier for users.