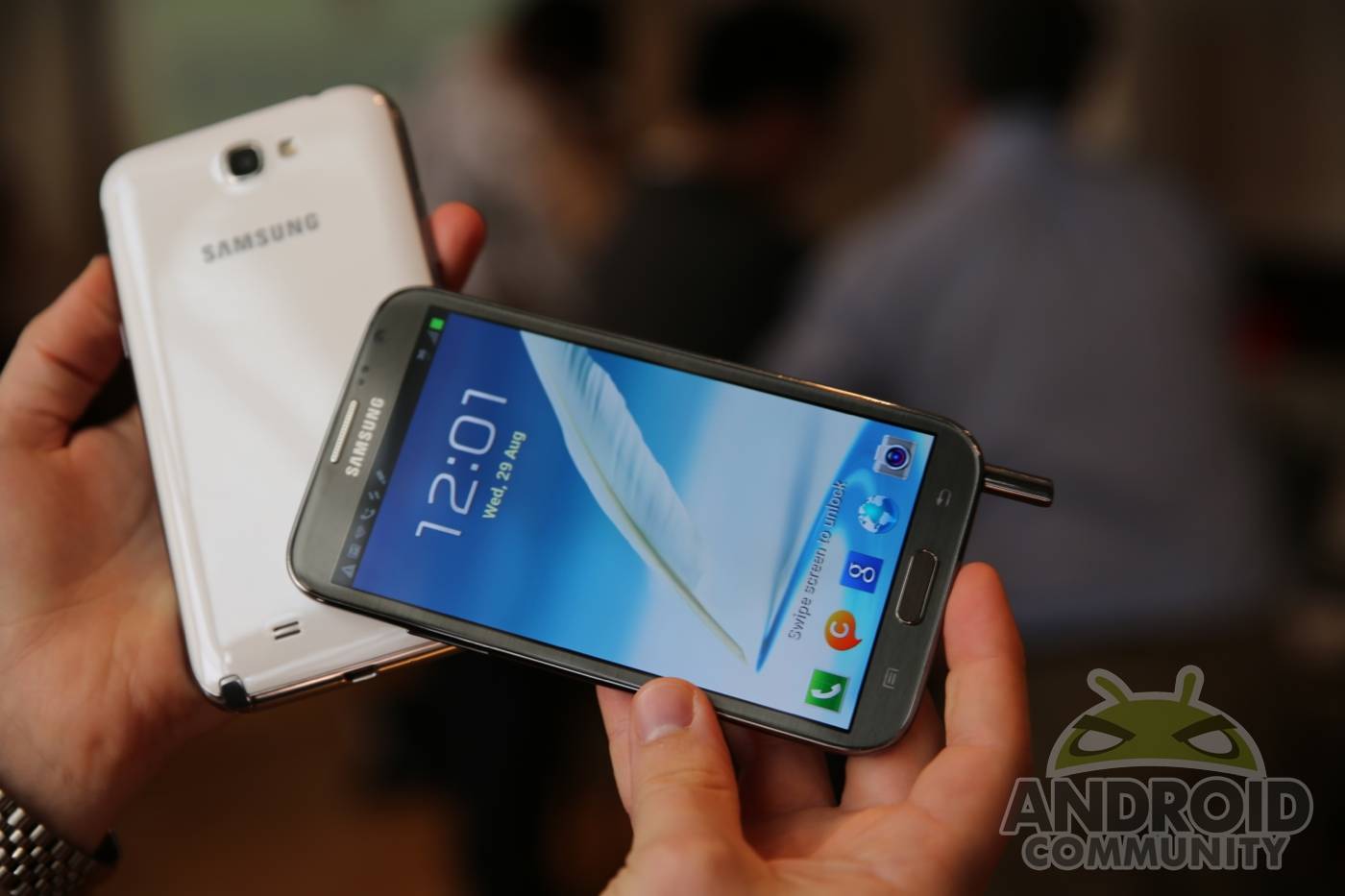 Samsung is rather busy this morning announcing a slew of new products and devices onto the world and Android scene. While speaking on stage here in Berlin, Germany for Samsung Unpacked during IFA 2012 Samsung’s CEO made it clear that the Apple lawsuit won’t cause any problems. And took the chance to take a shot at Apple — claiming Samsung makes the best products in the industry. We’d have to agree!

Essentially while speaking on stage Samsung’s CEO mentioned the word “hindrance” and would like to let the world know that broken patent laws won’t be stopping or slowing them down anytime soon. Just not in those words. Obviously with the Galaxy Note II in a league of its own and now the Galaxy Camera, Samsung will continue to innovate. Here’s what Samsung’s CEO said live on stage:

“Regardless of any hindrance, we will continue to provide the best product in the industry”

In a very subtle way he let it be known that Samsung produces the best products in the industry, and no one — including Apple — will stand in their way. I’m glad to see them standing up and having a strong showing today, and can’t wait to see the Galaxy S IV. Yup I just went there.

We don’t want to focus on the negative things in the world of Android and technology — like these ridiculous lawsuits — but will continue to update you all as we hear more regarding fines and possible device bans nationwide. For now stay tuned for anything else from IFA as we are here live capturing all the details. Stay tuned or follow along at our IFA 2012 Hub!