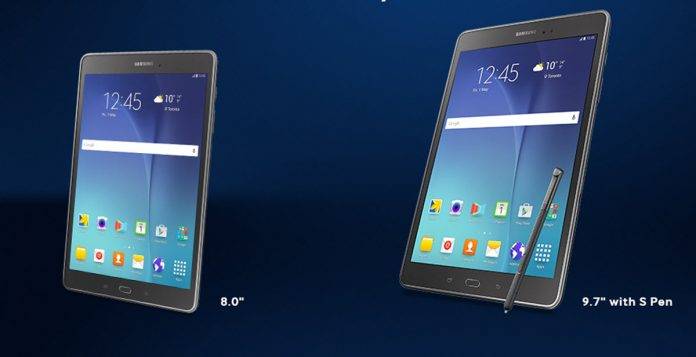 Now that most of the high-end smartphones have finally received their Android 7.0 Nougat updates, the other Samsung device owners will start the waiting game for their own smartphones and tablets. If you have the Samsung Galaxy Tab S2 line, specifically the 8.0 and the 9.7, then the wait will soon be over. Users in Italy (for the 8.0) and Germany (for the 9.7) have reported that their devices are being updated to the latest version of Android, along with other new features that come with the update.

When the tablets get the update, not only will they enjoy the Nougat goodies that come with it, but they also get several other improvements. The two tablets now have Game Launcher where all the games installed there can be found and managed. They also get a new user interface, improvements to notifications, and quick setting buttons to make it easier to access important parts and features.

As for what Nougat brings to the devices, it improves the multi-window feature that has already been existing for Android tablets. It also brings more efficient space to install your apps and also faster installation of updates and apps. Nougat may not be the most feature-filled of updates, but it also is probably better to have your device on the latest update.

The Android 7.0 Nougat update will arrive through an OTA update. But if you haven’t received it yet, then you will have it soon or you can also download it manually from the firmware section of sites like SAM Mobile. As usual, make sure you backed up your data, you have enough space in your device and your tablet is sufficiently charged before updating.