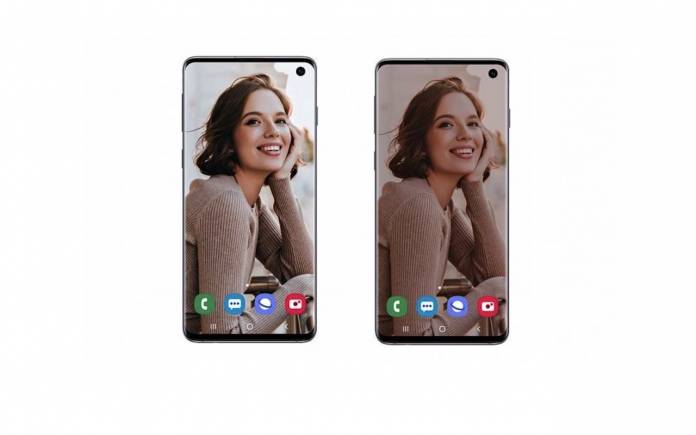 Samsung’s Good Lock suite has been around since 2016. It brings a number of features and updates for most Galaxy flagship devices. The 2019 version has already received Android 9 Pie support and now we’re wondering if it will ever get Android 10 support. After bringing the S10 Eclipse notification, screen recording, and notification search, as well as, improvement for one-hand usage and slim apps, expect Android 10 to deliver major features and enhancements. Android 10 support is being delivered to a pair of Good Lock modules: Edge Lighting+ and One Hand Operation+.

The One Hand Operation+ and Edge Lighting+ modules are part of the Good Lock app suite. Since some Galaxy phones now run on Android 10, it is important that features are compatible with the new version. The South Korean tech giant has worked on these changes so they can run on Android 10 phones.

Not all components of the Good Lock app suite will receive the same updates yet but Samsung is already working on them. Android 10 OS isn’t stable yet for Galaxy phones so it also needs some changes and enhancements.

This move is a first from Samsung because usually, it waits for the new Android to be fully ready. We’re not sure why the rollout is incremental compared to when Android Pie was released.

Android 10 is only a minor release compared to Android 9 Pie that contained One UI. Android 10 seems easier to tweak because of fewer requirements and changes. Samsung only has Android 10 beta but it brings important improvements to any device and even apps.