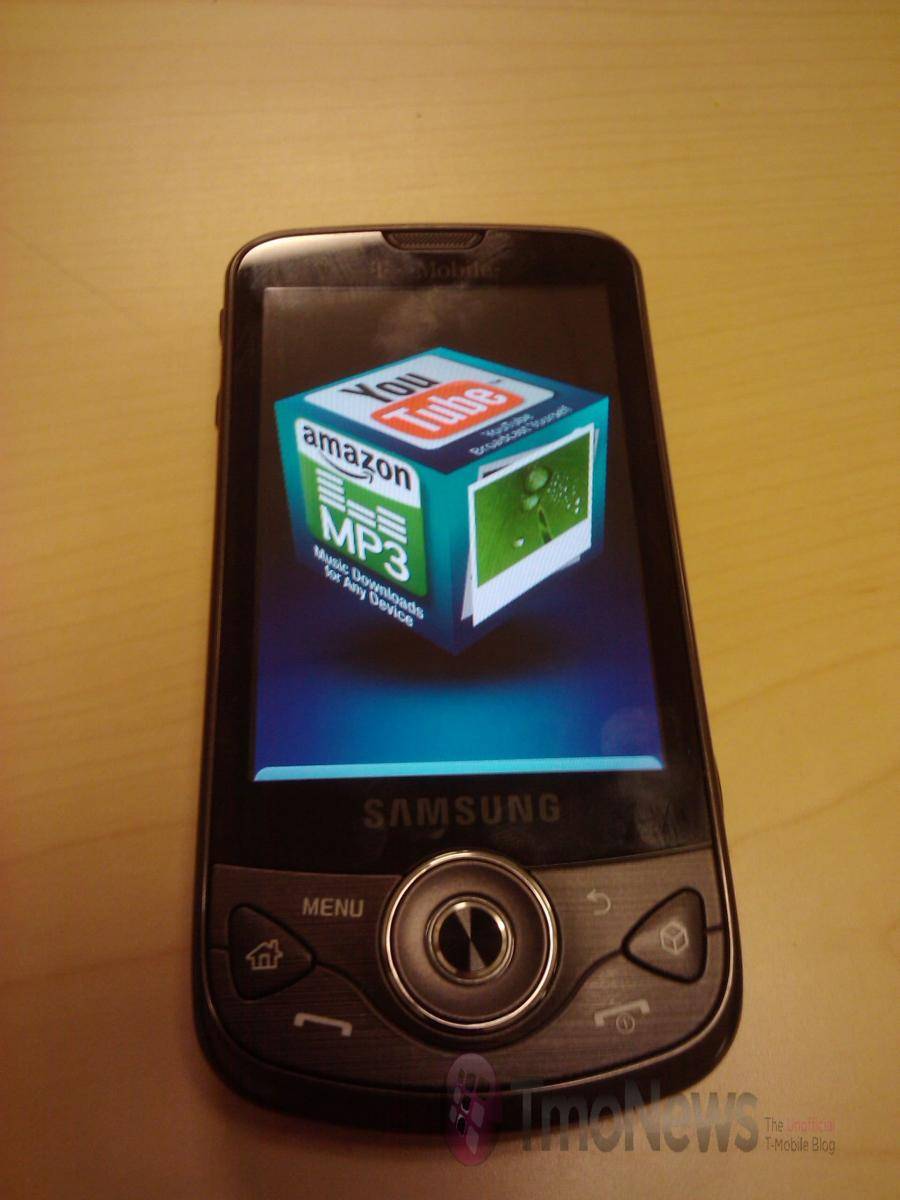 Is anyone here excited and waiting for the Samsung Behold II? Well, this new Android phone by Samsung is, according to the rumors, coming soon. I’m not very fond of the name, but hey, what can I do, maybe more of you do like that name. But this upcoming smartphone looks good on pictures and video, so we’ll have to wait and see if it will be good or not.

Now apparently, this new Android smartphone by Samsung will launch with Android 1.5. Why in the world Samsung decided to do this? I have no idea. Many believe it will be until 2010 when the Samsung Behold II gets the update to Android 2.0. But lets forget a little about that, we’ll soon find out if the rumors on the launch date are true, meanwhile, enjoy the videos below.