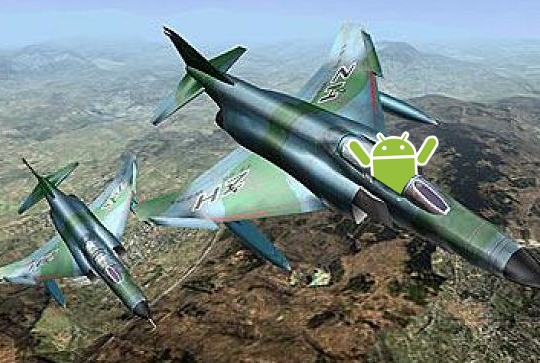 There is wacky unrest in the streets, Community. The people with their Samsung phones are freaking out, foaming at the mouth, and imagining chewing on the Samsung logo in their minds because they can’t think of anything better to do to show their rage! Then they started to get wise, maybe, by first creating a Class Action Lawsuit against Samsung and T-Mobile. Then, a fellow by the name of s15274n over on XDA forums has started up a Twitter campaign where people Tweet their complaints about Samsung, affixing the hashtag #NeverAgain to each to make Samsung understand the people! This is the most important cause of your LIFE, everyone. Rally together and FIGHT the people that are giving you internet and phone service. Do it now!

He lists this wacky campaign in a way that would make Stalin shake in his boots, Hitler’s mustache fall off, and Satan himself turn green! Take a peek at a clip of the massively Twittery campaign here:

While nothing is confirmed, I still believe Samsung needs to be aware of just how pissed they are making our community. I’m not talking stupid class action, blah blah… I simply want our voice heard, and for a Froyo release to happen ASAP… but beyond that, I want them to adhere to the Open Handset Alliance and release their source for our developers.

I believe we all now who is going to put out a better product, and right now they (our developers) are handicapped because they do not have everything they need.

That said, we need to be organized!

The “class action” he’s talking about is of course the Class Action Suit that another XDA developer is planning now also: [right here]. Can there be no turning back from here? Is this the end of the friendship and peace that has been so paramount to the world of Android?

Tune in next post for more Rocky and Bullwinkle!

Also take a peek at the rest of the guy’s twitter post [over here] and beware when you search for the Twitter hashtag, half of the responses are about single parents who no longer want their children because they cry too much. Harsh. This conversation continues in this subject in the Android Community forums:

“What are YOU going to do about Samsung?”

UPDATE: Take a peek at the original thread on XDA for developments on this particular campaign.