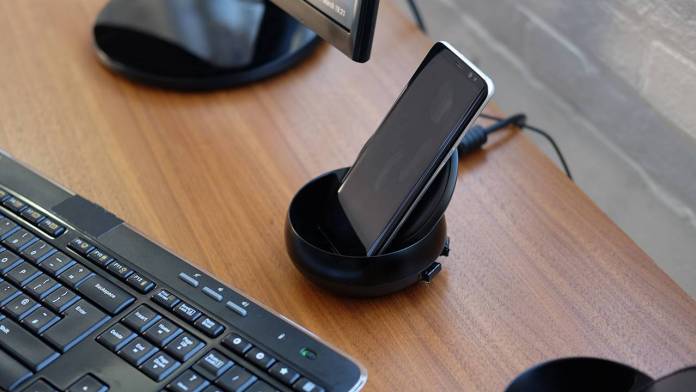 The idea of Samsung DeX is smart. Making the smartphone contents show up on a bigger display makes it user to be more productive these days. Oftentimes, you don’t have to bring your laptop with you because a phone is enough. But then again that’s exclusive to Samsung. We sometimes wish moe OEMs will be able to offer the same or maybe something similar. Cloud gaming or game streaming is slowly being introduced to the market but there are still issues over compatibility and connection.

Today, we’re learning Samsung and LG are working on something similar that will turn smartphones into PCs. It can be done with Cloud Top. The two South Korean tech giants have teamed up to come up with the technology.

Google’s Android 100 has introduced the Desktop Mode in Android 10. The idea of Cloud Top is not clear but it is said to make an ordinary smartphone work as a desktop computer. This may help any user to work on different and bigger tasks other than those than can be done right on the phone.

A dumb terminal or maybe a dock may be used to turn a phone into a computer. It could be a dumb tablet that will have a display. The phone simply must connect to the device for the Cloud Top to work. There won’t be a keyboard. Almost everything can be controlled from the phone.

When it comes to pricing, the devices could be sold from $340 to $430. Let’s wait and see for the next update.