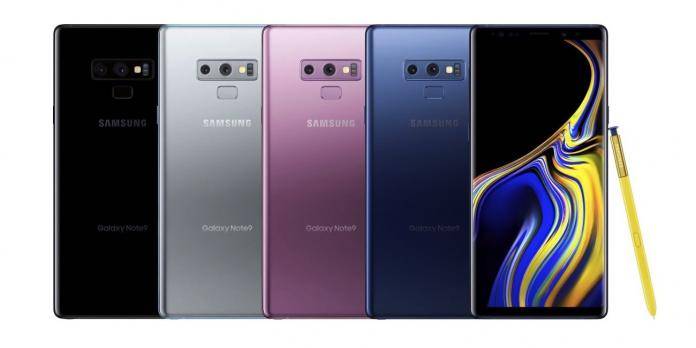 Both South Korean tech giants want to usher the public into the Christmas mood and holiday cheer by announcing great deals. You can start your holiday shopping by checking out Amazon and Samsung’s online shop. Black Friday and Cyber Monday may be over but we know you’re not yet done with shopping. LG now offers the Watch W7, V40 ThinQ, and G7 ThinQ with a big discount while the Samsung Galaxy Note 9 and Galaxy S9/S9+ are also made more affordable now.

The Samsung Galaxy S9, Galaxy S9+, and the Galaxy Note 9 are ready with lower prices. The unlocked variant of the Galaxy Note 9 is now $899.99 directly from Samsung. The major carriers in the United States also offer them with up to $300 discount.

The Galaxy S9 and S9+ are also discounted. 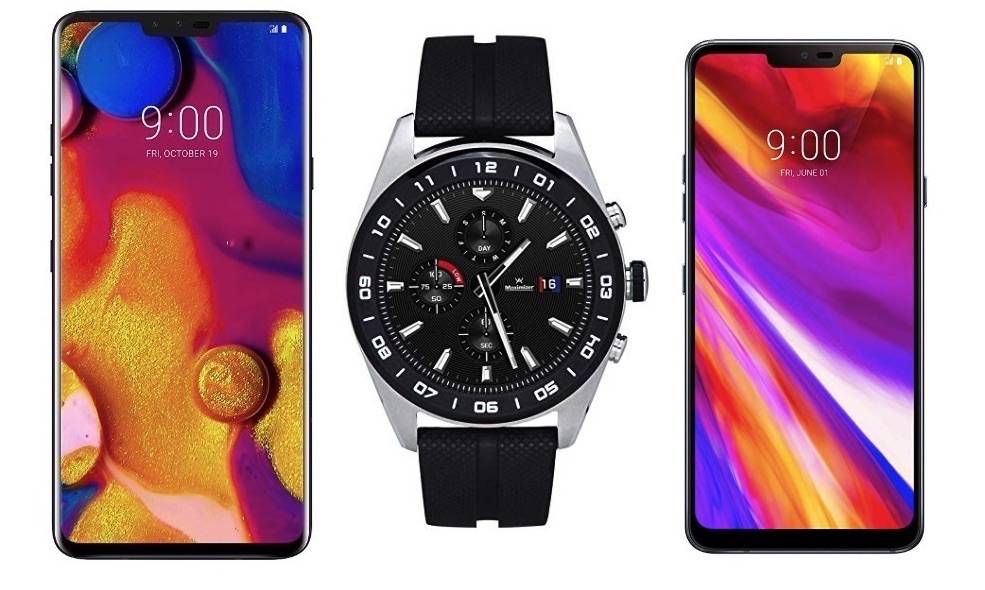 Amazon lists the LG Watch W7 with a $200 discount. The off promo brings the smartwatch from $449 to $249. The deal has started since December 9 and will go on until the 22nd.

Beginning December 16 and until 29, you can avail of the LG V40 ThinQ for only $749. A couple of hundred bucks have been slashed off the original $949 price.