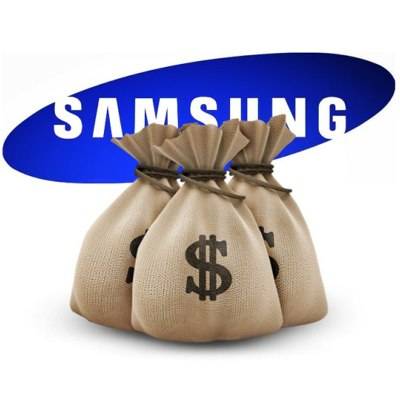 Is Samsung preparing even more music streaming options? Today a crazy report and rumor has appeared stating that Samsung is looking to ink a deal with superstar and entrepreneur Jay-Z for what we’re hearing will be roughly $20 million. What for you ask? The details haven’t been revealed yet so that is anyone’s guess. According to the New York Post this deal is basically done and close to being finalized.

Any sort of terms of the deal or agreement weren’t made public, so for now we’ll just have to guess and wonder what this could possibly mean for the company, and for Jay-Z. The Hip-hop superstar and entrepreneur is one of the most successful in the industry, and is expected to be worth around $500 million, so this deal must be pretty big to get him on board.

With Google Music All Access, Apple looking to get into the music streaming service, and options like Spotify all over the place many are speculating this could be another attempt from Samsung in that space with their Music Hub. With Jay-Z obviously being a huge part of the music industry, a deal of this size makes sense for some sort of music service. Whether that be streaming or not remains to be seen.

JLo teamed up with Verizon for her own Latino-inspired Viva Movil network, HTC is working with Dr. Dre and Beats Audio, and now it looks like Jay-Z could be the face of the next big movement from Samsung. We might be seeing some of his music, and his labels coming front and center with Samsung products in the future. For now however, we’ll just have to wonder what Samsung and Jay-Z have planned. We’ll update once we learn more, or if this deal actually gets finalized.