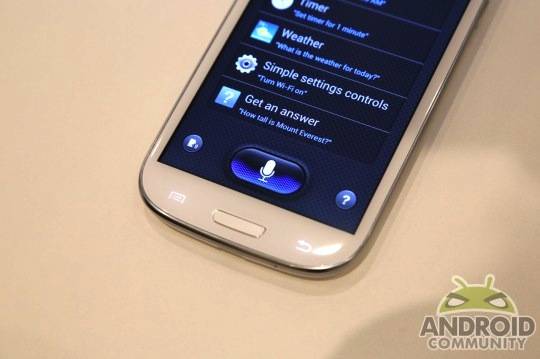 Some new details were revealed today about a small start-up company who’s getting a lot of cash thrown their way from companies such as Google Ventures, Samsung, Intel and more. While the latter two are the latest to join the list of financial backers, Google’s been a part of the start-up for some time. Who’s ready for the fear mongers to come out and talk about eavesdropping? The company is called Expect Labs and we have more details below.

The folks from Google have been putting a lot of money behind machine-learning engines, and trying to learn our ways to suggest content and information as we need it, or in some cases before we even ask. Today is just one more of many we’ve heard about lately, only Expect Labs has a different approach that is somewhat scary.

The term being tossed around is anticipation engine, but there’s more to it than that. Apparently Expect Labs wants to listen in on your device, do a little eavesdropping, and then help anticipate what you’ll want to ask. Directions you might need in a few moments after chatting with friends, and much more. Sounds a bit freaky right? 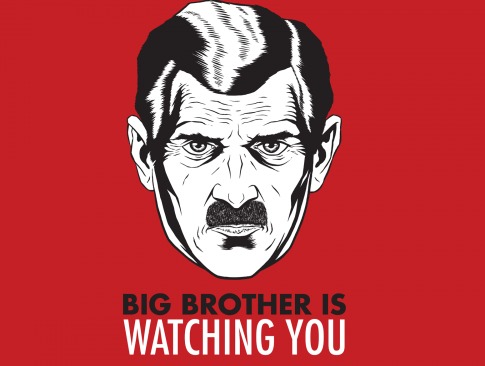 That poster is only a joke, plus they’re only listening. Using voice recognition the company has build what they’re calling ACE (Anticipatory Computing Engine) that will listen in on a users conversations and more, then analyses what it learns to predict or anticipate what you’re going to search for or want next. Predict your every need. While it sounds scary their goal isn’t to invade our pricavy (although it certainly will) instead it wants to only help assist us much like Siri and Google Now does today. Only on a completely different level.

It’s creepy, yet cool and amazing at the same time. Instead of asking Google Now for directions, what if you opened your phone and it already had Google Maps open with the nearest restaurant you were just talking about. Epic! We’ll be watching this space and technology moving forward, as should you.