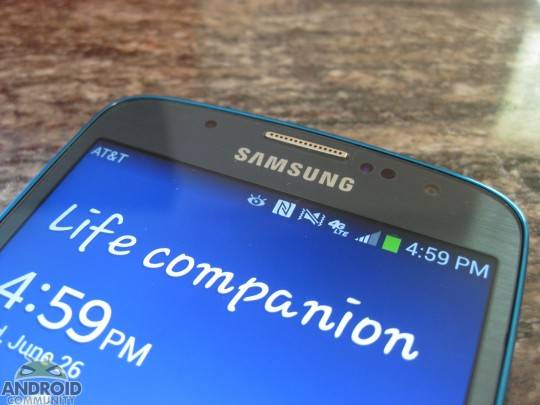 Home automation seems to be a growing topic these days. There are some available third-party options that are able to be controlled using your smartphone or tablet, however it looks like Samsung and HTC may be working on something with ZigBee. The ZigBee Alliance has a standard set of protocols and they include being able to control items such as switches, lights and heating controls.

That said, while some may not recognize the ZigBee name, that is the technology used in the Philips Hue lightbulbs. Samsung also has some ZigBee products. In fact, Samsung introduced a set of ZigBee capable LED lightbulbs earlier in the year.

Anyway, while there are already options to have some home automation control from your smartphone, the options seem to be spread out and also often require the use of more than one app (or in some cases, more than one remote). The key with the ZigBee support coming from Samsung or HTC would be a single app setup to control various products and items around your home.

So far we have yet to see any timeline as to when either Samsung or HTC may have one of these ZigBee-capable smartphones available. Instead what we have is coming by way of unnamed sources who have shared details with Pocket-lint. According to some of the details provided, HTC is looking at the RF4CE support which ties in with home entertainment devices

Otherwise, it also looks like Samsung is working on a dongle. A move like that could help Samsung have a product on the market before HTC, but it also gives Samsung the opportunity to have support for older devices in addition to any new devices that roll-out with built-in support. In the meantime, we are hoping both of these companies begin using larger batteries because it sounds like our smartphones are going to be getting more and more use moving forward.