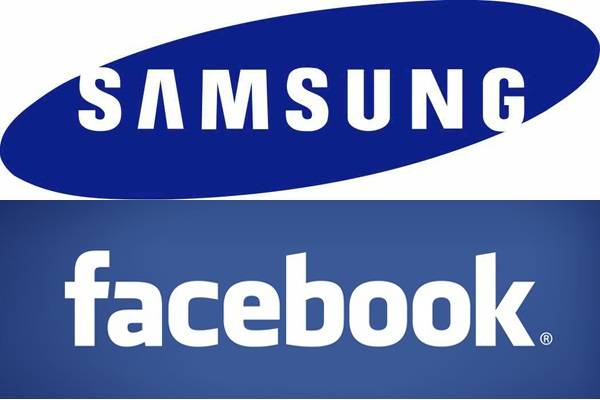 Mark Zuckerberg is an interesting fellow. If he’s not living on what he catches, or scouting the world for new talent, then he’s heading out to South Korea to talk to Samsung execs about finding ways to better promote Facebook through their product portfolio. Sadly for us, not many details can be made, but we can make some educated guesses as to why he’s there in the first place.

Sadly for Zuckerberg, the shares in Facebook he put up to market in May of 2012 haven’t really soared as much as he had planned to. So it’s likely with some diligent decision making that he’s headed out to the land of the most successful mobile phone company in the world, to actively seek ways to secure his investments and gain market share. Or at least we suspect.

Although Zuckberg himself didn’t make a statement while being caught leaving Samsung HQ, Samsung President Shin Jong Kyun did talk about “the state of the information-technology industry”, according to the President himself. Then, if that wasn’t enough, Zuckerberg was scuttled over to the President of South Korea herself, Ms. Park Geun Hye. Talking to her, he reportedly theorized about ways that Facebook can make a bigger impact in the international mobile market, and what kind of effect it can have on business and trade relations.

Samsung and HTC were the first to feature the Facebook application on their Android OS respectively, however Facebook itself has struggled to maintain stability in the financial market. Its share has seen a massive drop of 9.8 this year alone, which has investors and users alike worried.