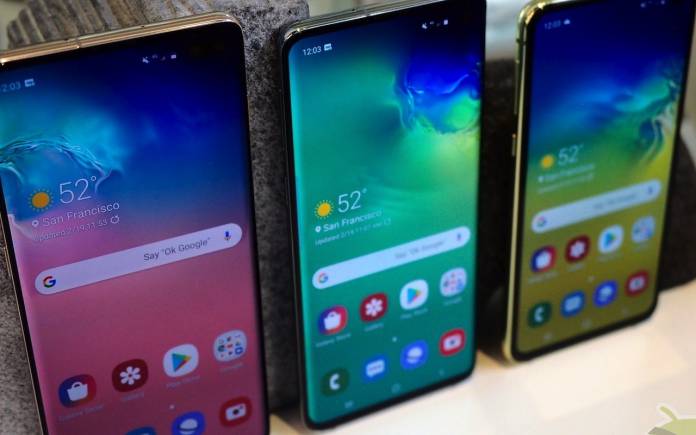 Samsung aims to make future phones totally full-screen. You can say they will be almost bezel-less as sensors and cameras are being planned to remain underneath the display. It is said the new Infinity-O display is an important milestone for the South Korean tech giant. We can agree with that but the goal of the company really is a “perfect full-screen” device. The punch-hole display has resulted to larger screen real estate as evident on the new Galaxy S10 series. There is no need for a notch because the hole is enough.

Huawei has implemented the same thing on the Nova 4 but we don’t think the top Chinese OEM will make it a regular thing, at least, not yet. As for Samsung, it may use the technology in more phones but maybe eventually replaced.

The ultimate goal for Samsung is to make a phone with all sensors placed below the display. It is not impossible but it will take a lot of research, time, and effort.

A full-screen smartphone can be achieved. Maybe in two years, Samsung will be able to introduce a phone that has completely no bezels at all with all selfie cameras and sensors founder under the display.

A Crystal Sound OLED display may also be in the works. This screen is said to double as a speaker. It’s something the LG G8 ThinQ already has. Samsung is believed to develop something similar to eliminate the need for a mic, speaker, or earpiece that may take up space in front.