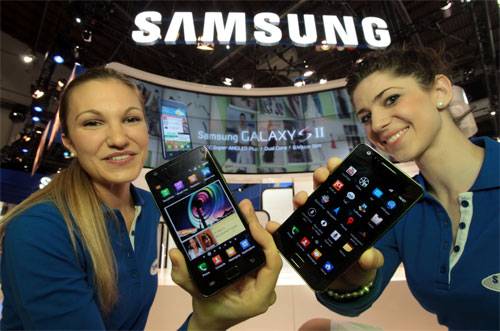 Samsung’s Galaxy S II may have gone through an overclock before it even launched, taking the dual-core CPU to 1.2GHz (and handily matching the HTC Sensation) but apparently the company has even higher ambitions for mobile processors in the coming months. According to Korea’s Maeli Business Newspaper, Samsung is planning a 2GHz dual-core smartphone “by next year”.

“We are planning to release a 2Ghz dual core CPU-equipped smartphone by next year,” an unnamed Samsung exec told the newspaper. “This product will have the data processing capacities of a regular PC” he continued.

Although the exact nature of the processor is unknown, it’s believed to slot into Samsung’s Exynos branding. Samsung is also expected to begin offering the Exynos chips to other manufacturers, taking on Qualcomm’s Snapdragon in the process.