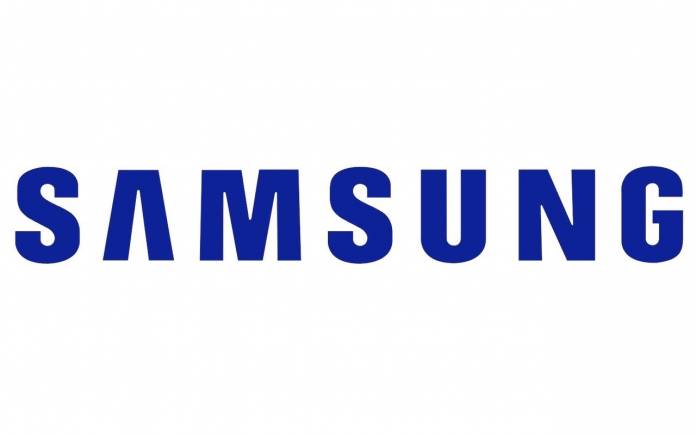 Samsung isn’t just preparing for the arrival of the next-gen Galaxy Note 10 series and the Galaxy Fold. The South Korean tech giant also has a number of new upcoming phones, tablets, and wearables. Information was leaked by CashKaro, showing a full timeline with product names, description, and more details. First of, Samsung is set to introduce a new Samsung Book 3 this third quarter. It’s a new tablet that will come as a follow-up to last year’s Samsung Galaxy Book 2.

The Samsung Galaxy Book 3 will have improved specs and features from the Galaxy Book 2 starting from the 12-inch Super AMOLED touchscreen, 128GB onboard storage, 4GB of RAM, Qualcomm Snapdragon 850 processor, 5MP selfie camera, and an 8MP rear shooter. A Samsung Galaxy Tab S5 will also be available with 6GB of RAM and 512GB onboard storage. It is expected to launch together with the Galaxy Note 10 next month. A Samsung Tab Active 3 will also be revealed.

Samsung is still the top mobile brand, followed by Huawei. The Chinese OEM is expecting to overtake the South Korean tech giant. It was hoping soon but with the US trade ban, it may have hard time convincing people that it’s business as usual.