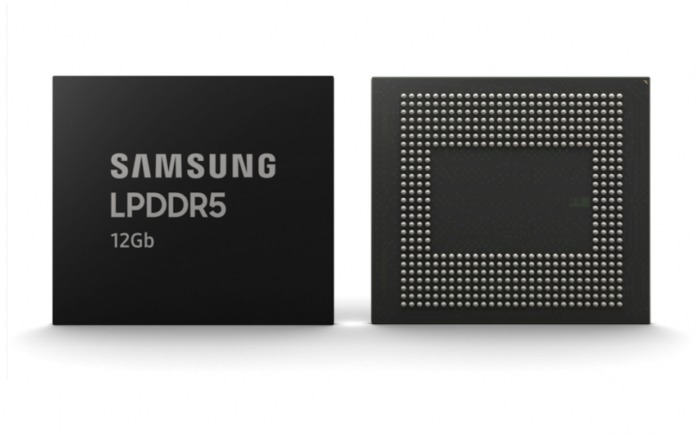 Back in March, we happily shared with you the news that Samsung was launching a 12GB LPDDR4X RAM. It’s the highest-capacity mobile DRAM then. It’s being overtaken by a newer version. It will be the first 12Gb LPDDR5 Mobile DRAM meant for premium phones so expect more upcoming flagships to already be equipped with 12GB RAM. Not that 12Gb is new. The 10nm-class 12Gb LPDDR is faster and makes the most of AI and 5G features. For OEMs, it’s highly recommended because of the improvements it brings to premium devices.

This high mobile DRAM allows those premium flagship devices to take advantage of their 5G and AI capabilities other RAMs can’t do. Some important features may include machine learning and ultra high-def video recording. Ideally, these functions can easily run but they won’t be efficient if the specs aren’t as powerful.

Looking at the numbers, the 12Gb LPDDR5 DRAM can offer the following:

The 12Gb LPDDR5 Mobile DRAM is really fast, low-power, and yet very stable. The new circuit design makes it possible with enhanced clocking and training. In the near future, hopefully, next year, Samsung will introduce 16Gb LPDDR5. We’re not sure if this one will be used for the Samsung Galaxy Note 10 series but it is a possibility.