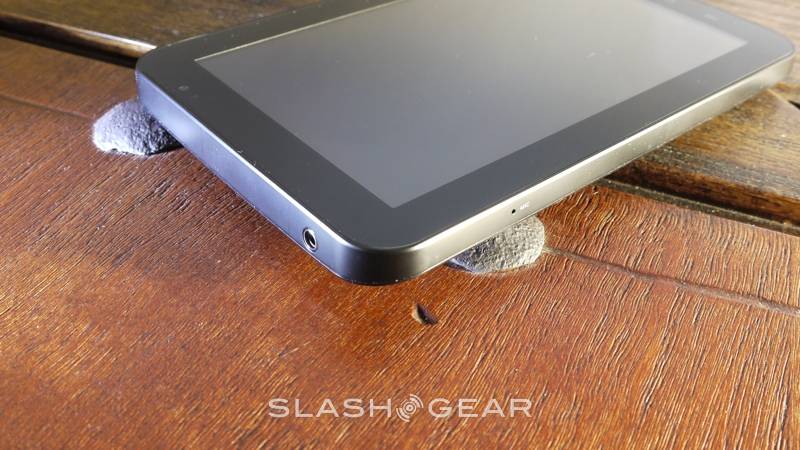 Oh joyous day! Mobile World Congress 2011 is just around the corner and the rumor barrels have gotten to the breaking point – leaks everywhere! A source speaking with PocketLint has confirmed that not only will Samsung be releasing a new tablet this Sunday (two days away!), they’ll be releasing a 10.1-inch tablet packing no less than Android 3.0 Honeycomb!

This device is said to be coming in any color you want so long as it’s black, will be thinner and lighter than the Samsung Galaxy Tab [pictured below], and will be set to go into direct competition with the Motorola XOOM, iPad, and HP TouchPad.

One bit of speculative information, also coming from the same source as the information above, is that this tablet will have a dual-core Qualcomm chip as well as an 8-megapixel camera on the back. It’s also said to have a much smaller bezel than anyone is used to as it’s said to be smaller than the iPad yet with a larger screen.

To find out exactly what’s going on with this prospective bit of amazing technology, keep an eye on our [MWC 2011] portal, and you’ll be the first to know. We’re heading out this weekend and we’ll be all Barcelona ready when the news pops!