The name of the game is Samorost 3, but it’s actually the first full game in this series created by the same developers as the famous Machinarium game. The 1 and the 2, released back in 2003 and 2005 respectively, were just flash games but now it looks like they’re ready for the big leagues. The stylish point-and-click adventure game looks visually stunning and is hopefully engaging enough to merit its price tag of $4.99.

In the game, you play a gnome who accidentally discovers a magic flute and now travels across planets and worlds in order to find out the mysteries origin of this unusual instrument. You get to go to nine different worlds and solve puzzles, take on challenges, discover new creatures, and basically have a grand inter-planetary adventure, all without saying or playing a word. Just like the other games by the developer, this one doesn’t have any dialogue. 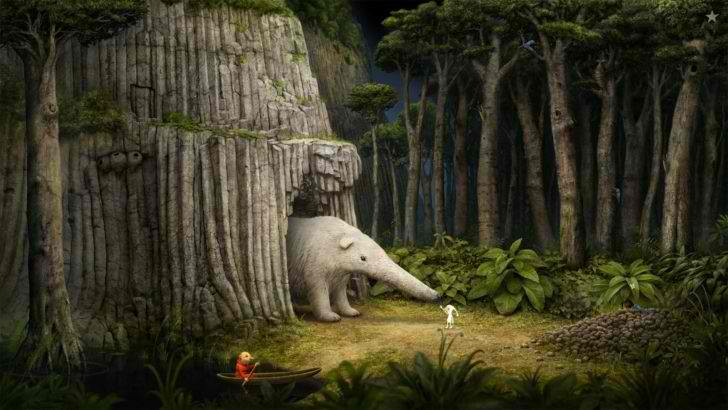 You get to explore the various environments that you get into and solve those puzzles without the benefit of instructions or anything. The game comes with beautiful artwork, original sound and music, and a pedigree of visually engaging games from the developer, Amanita Design. 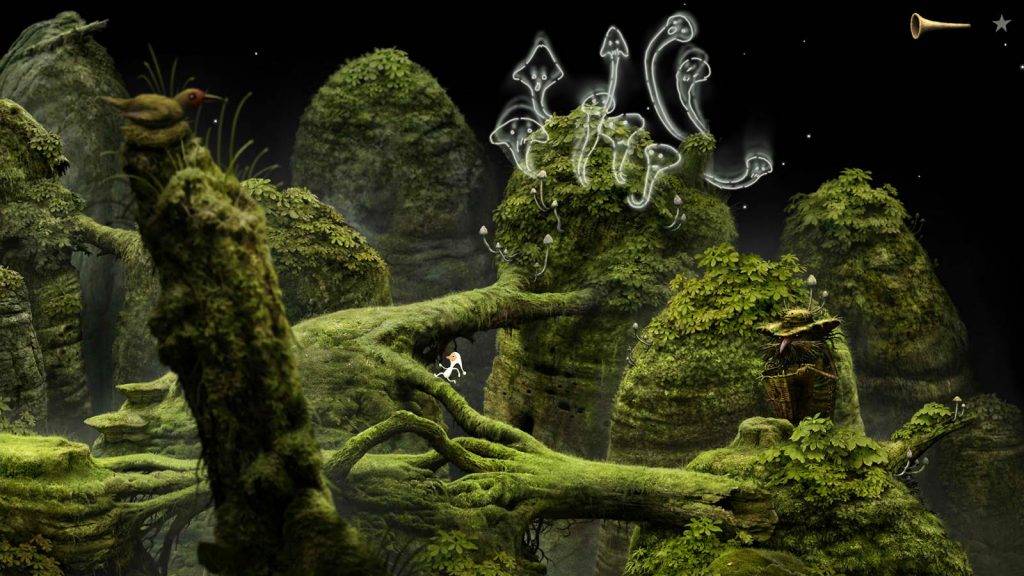 The thing though is you’d have to shell out $4.99 to be able to buy and play Samorost 3 from the Google Play Store. But if you like games like this and based on the reviews so far, then it should be worth it.