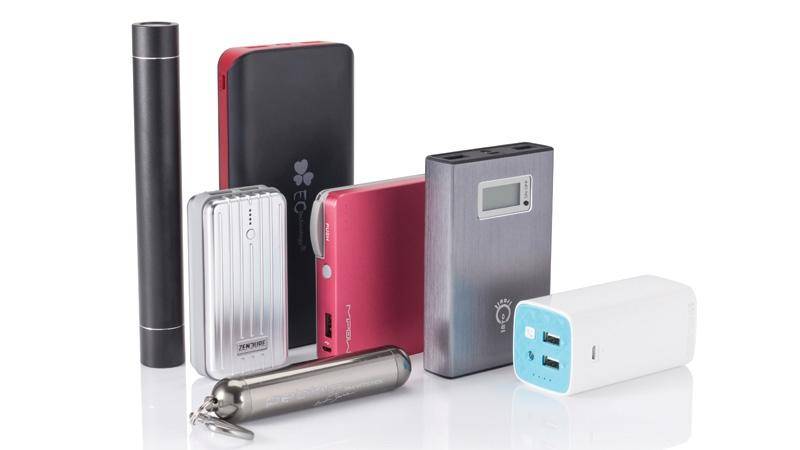 When people unequivocally declared Pokémon GO not just as the most popular game of the year (and we still have four months to go till the year ends) but also as a cultural phenomenon, people also started to analyze how it will actually affect other businesses and sectors. Some restaurants have seen increased sales if they became Pokéstops or gyms, churches seeing a rise in attendance (not because people are finding God), and now apparently, the increase in the sales of portable power packs is thanks to our obsession in catching augmented virtual monsters.

A report from the NPD Group’s Weekly Retail Tracking Service showed that unit sales of these power banks which can be used to juice up mobile devices, have increased 101% in the two week period from July 10-23. And the only significant thing that happened during that time to merit such an increase is that Pokémon GO was released. Product promotions have also played a part in this growth, but come on, everyone knows that Pikachu and his elusive friends are the main culprits here.

While the game’s popularity continues to increase as it rolls out to more countries, people are also realizing that their smartphone batteries are taking a beating. To be able to play the game and capture the monsters, you need location services, motion sensors, and augmented reality, all of which drains your battery live consequently. But people seem not to care, and they would rather just buy a power bank so they can continue playing the game.

This is of course pretty good news to those manufacturing said portable power packs. While sales have generally been good this year, recently, they’ve started to slow down. That is until, this Pokémon juggernaut has actually made the need and demand for power banks a necessity.