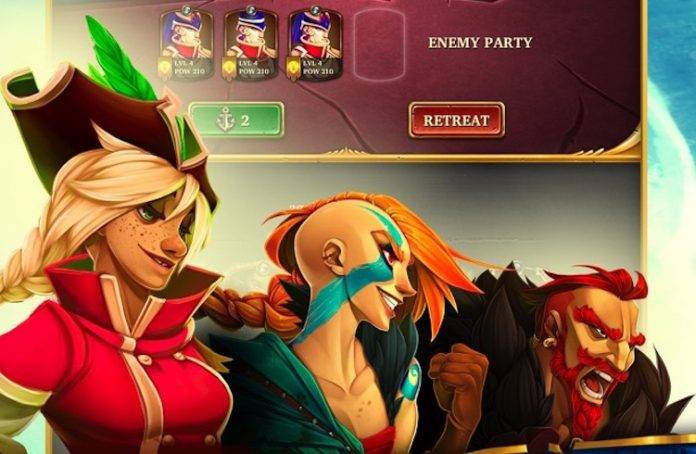 What do you get when you combine puzzle play and an RPG (role-playing game)? One crazy adventure called Saber’s Edge. This mobile game is highly addictive especially if you’re into pirates and is hungry for a lot of action in the battlefied. Actually, this isn’t really a difficult game. It’s simply a puzzle game where you need to combine matching items like guns, shields, and more custom weapons.

Saber’s Edge is free to download but in-app items are available. You are challenged to rule the Seven Skies and to be able to do that, you need to fight the Outlaws. There are over 35 heroes to collect and customize. You need to lead a pirate crew and upgrade weapons so you’ll be ready for combat and explore different islands in the game.

An evil empire with its might army will come after you in Saber’s Edge. You’re the only one who can lead your pirate crew. Think of a strategy so you can fight the enemies and all while earning more rewards and treasures. The game features impressive 3D-rendered graphics and stunning background music. Game is full of life in this all-new universe that is worthy to be explored.

Saber’s Edge was once an Amazon Fire Phone-exclusive offering but the game is now available on iOS and Android.