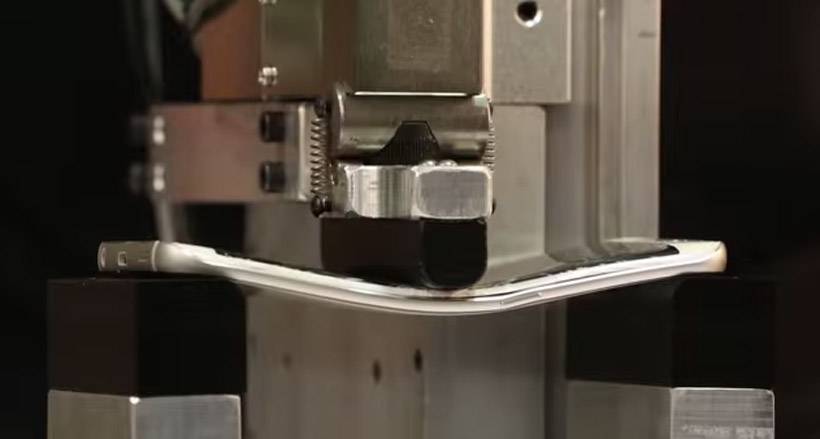 When the big screen iPhone 6 Plus came out, some buyers learned the hard way that you have to be careful how you carry the smartphone in the pocket. The larger iPhone was bending under pressure and testing by Square trade found that it took about 100 pounds of pressure to permanently bend the iPhone 6 Plus.

The S6 Edge not only bent at 110 pounds of pressure, the screen also shattered along the curved edge at that pressure. That means that not only could owners have a bent smartphone in their pocket, they could also have a pocket full of glass.

Additional testing found that the S6 Edge completely fell apart at 149 pound of pressure. S6 Edge users will need to keep their device in a case or be very careful how they carry the smartphone in a pocket.