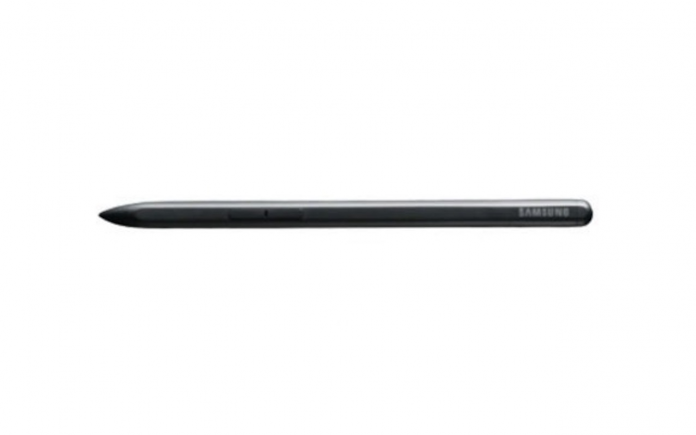 The upcoming Galaxy foldable smartphone will offer support for S Pen. That is very good news as the Galaxy Z Fold 3 is set to replace the Galaxy Note series, at least, for this year. Official case image renders tell us there will be an S Pen holder. Definitely, the Samsung Galaxy Z Fold 3 will come with S Pen Pro support as per several sources. Now we’re learning it will be the S Pen Pro and not just an ordinary S Pen. Some specs of the new S Pen have been leaked from a Vietnamese source.

A certain Chun (@chunvn8888) said the S Pen Pro will come with a 0.7mm tip and 4096 pressure points. It charges via USB-C and can be used with the Galaxy Z Fold3 without damaging the foldable screen. The S Pen Pro is also said to attach magnetically to the back of the phone with a few case.

The new S Pen Pro could also be priced around 70 bucks in the United Kingdom (probably £70). The design of the new S Pen could be similar to the previous version. This one could be bigger though and with Bluetooth connectivity.

The new Samsung Galaxy Z Fold 3 will come with support for the new S Pen. This is the first time a foldable phone will offer support for Samsung’s proprietary stylus. The Galaxy Z Flip 3 may not come with such support but maybe next year. We’ll get to confirm everything on August 11, 2021. Let’s wait and see.