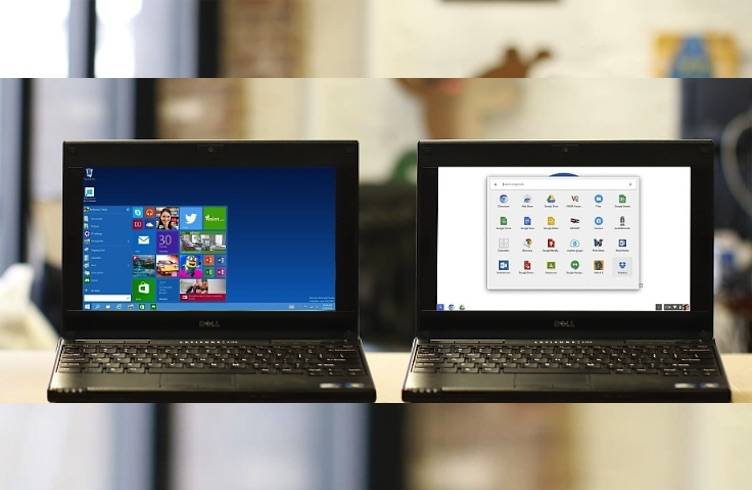 Neverware will continue to deliver its CloudReady operating system to more computers around the world. Since its launch, CloudReady has already brought over 75,000 computers, running Macs and PCs, a different kind of mobile computing experience. A recent update is expected to bring the same experience to even more users as Neverware introduces the Dual-boot CloudReady feature. This means Chromebooks used in most homes or schools can also run Windows. The idea is that the same Chromebook that can run CloudReady can easily and quickly switch between Chrome OS and Windows.

Chrome OS-powered Chromebooks are usually faster and lighter but they’re not really ideal for heavy workloads. On the other hand, Windows are ready to for heavier loads like programming or graphics. With Dual-boot CloudReady, the user can use both platforms.

The new dual-boot feature will allow users to choose between Chrome OS and Windows. No need to have two or more computers for various purposes as you can rely on one machine to do many tasks.

Neverware wanted to remove the limit of having just one OS. The company knows the barriers which include the risks and the costs of having multiple products to maintain and use. Instead of having more devices, an affordable Chromebook can be enough as it can now also run another operating system, in this case, Windows.

We’re guessing that this dual-boot feature will finally make more schools, companies, organizations, and even households who’ve been adamant to rely on the Chromebook system. The CloudReady operating system brings Chrome OS management and user experience to any computer. This OS finally brings the two together (Chromium/Chrome OS and Windows) in one machine.