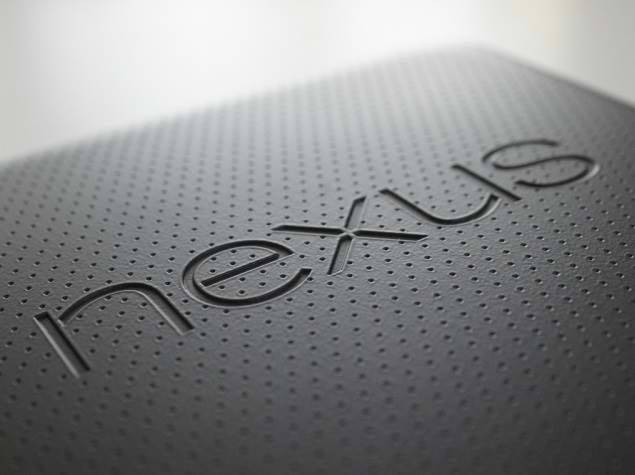 If you remember, the Nexus 10 was not so much of a certified victory for Google. Cooperating with Samsung, Google wanted to put out what was supposed to be an Apple iPad killer. While it opened the eyes of tech consumers to just how great an Android tablet could be, it fell way short of its expectations. Now Google is on course to launch a new effort at a Nexus tablet with HTC – and the most recent rumors say that the new Nexus 9 tablet might drop on October 16.

Fortunately for Google and HTC, there is a good amount of technology available to them to be able to produce a kickass Android tablet than was available to them at the time of the Nexus 10. And if the rumors about its specs are any indication, we could have a real snazzy tablet by the time October 16 rolls in.

Initial rumors pointed to an earlier launch (October 9), but this new source is quoted by the good guys at SlashGear to be a tad bit more confident about its own revelations. Google is not really known for big and elaborate launch events for the Nexus line – UNLESS the Nexus 9 tablet will be launching side by side with the anticipated Nexus 6 smartphone from Motorola. That possibility should really call for a launch event.

If event invites suddenly surface during the early days of October, then we can probably start getting excited, because that would mean Google has seen it fit to go for a big event. But of course, this is all speculation at this point. If you have thoughts on this, hit us up via the comments section.