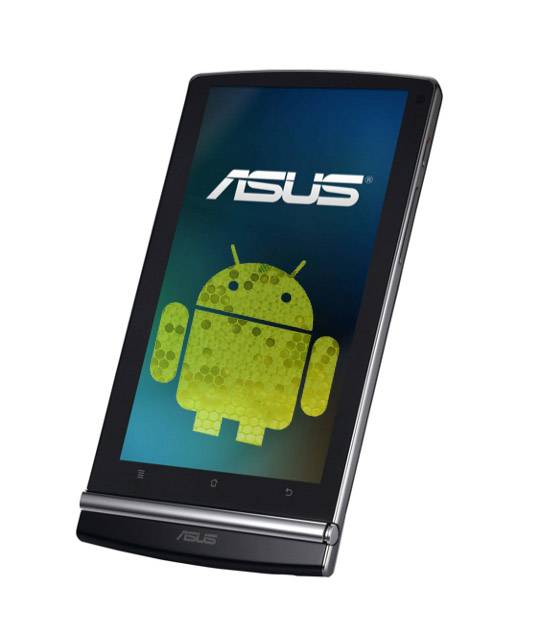 One of the first big tablet announcements at this year’s CES was the new line of ASUS tablets, the Eee Pads. Shortly after their announcement, rumors began to hit the net that not only will they not be shipping with Android 3.0 Honeycomb, but their launch date had been pushed to Q3.

ASUS has taken some time and spoken with Tech In Style and cleared up rumors regarding the tablet series launch. ASUS has said that because Google has not officially released the specifications for Honeycomb, they could not guarantee support until further word. They expect to launch with the operating system, but they will not change hardware to support it as they also cleared up that they are still on track to release the tablets in April, May and June respectfully. So, if Android 3.0 Honeycomb is available and compatible, it will ship on the Eee Pad series.

[Via Tech In Style]