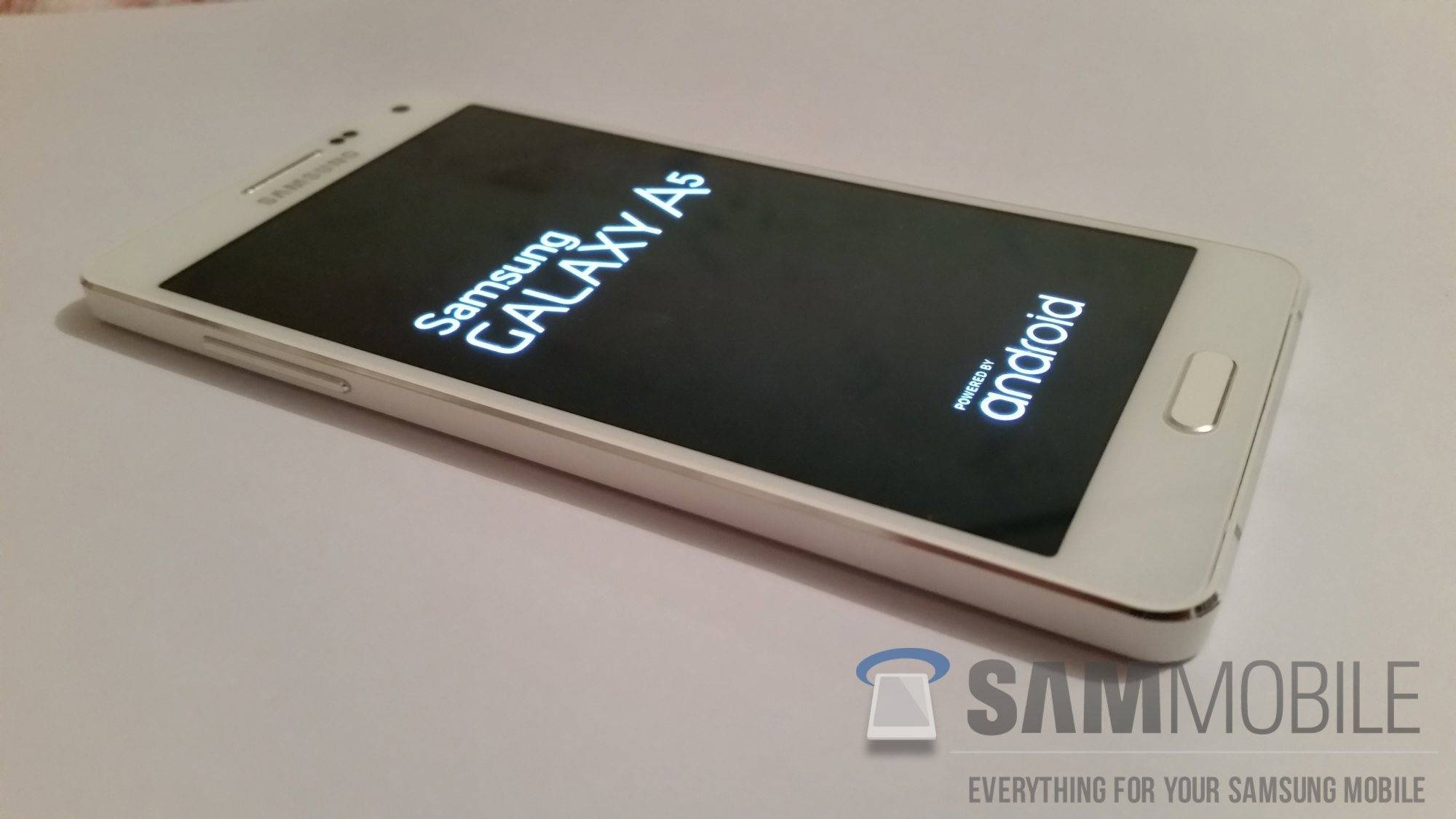 As we reported late last week, it’s been leaked that Samsung will be launching three new phones in the Galaxy A series line, slightly lower-end, probably non-metal versions of the recently-launched Galaxy Alpha. Now, more details have reportedly surfaced, and if they are to be believed, all three smartphones will have LTE connectivity, a must-have now for devices, but also not something that lower-end phones usually tout.

Information about the three phones were supposedly leaked due to UAProf and entries in the TENAA that prove their existence. The names are tenatively referred to as Galaxy A3, A5 and A7. All three will reportedly have LTE, but the A7 is rumored to be released only in certain countries. But as to why this is, those who have been discussing the leaks still have no idea why. Speculation is that the A7 is too close to the premium Galaxy Alpha and might eat into their sales, so it will just be released in selected countries.

The three Galaxy A series smartphones might be launched sometime in the 3rd quarter of this year. The Galaxy A3 will be the lowest in terms of specs and price and might be targetted to the market segment that can’t afford a Galaxy Alpha but would want to have something almost similar. The Galaxy A5, based on the TENAA speces will reportedly have a larger screen at 5-inches but also with 720p resolution. It will have a lower processor of 1.2 GHz quad-core but this might mean it can run Snapdragon 400. It has 2GB RAM and 16GB internal storage but with a microSD slot to expand the space.