We probably know almost everything there is to know about the Pixel 3 and Pixel 3 XL even before their actual announcement this coming October. So rumors and leaks are probably going to shift (we hope) to other possible Google products that will also be announced by then or even earlier and later. One such product is a rumored wireless charging dock called Pixel Stand. And now the folks over at XDA Developers were able to activate the Google Assistant UI for the Pixel when it’s docked.

Aside from the fact that it will be wirelessly charging your device, it looks like the Pixel Stand will also serve as a “trusted device” when your phone is docked. According to the screenshots of the new interface, you will still be able to give the Google Assistant commands even when it’s locked which you normally can’t do if it’s locked and undocked.

Some of these commands or information include weather information, setting a reminder or timer, playing a game, making a phone call, playing music, exploring what’s new, etc. The interface itself is pretty straightforward but the important thing is that you’ll be able to utilize Google Assistant even when it’s locked and charging on the Pixel Stand. 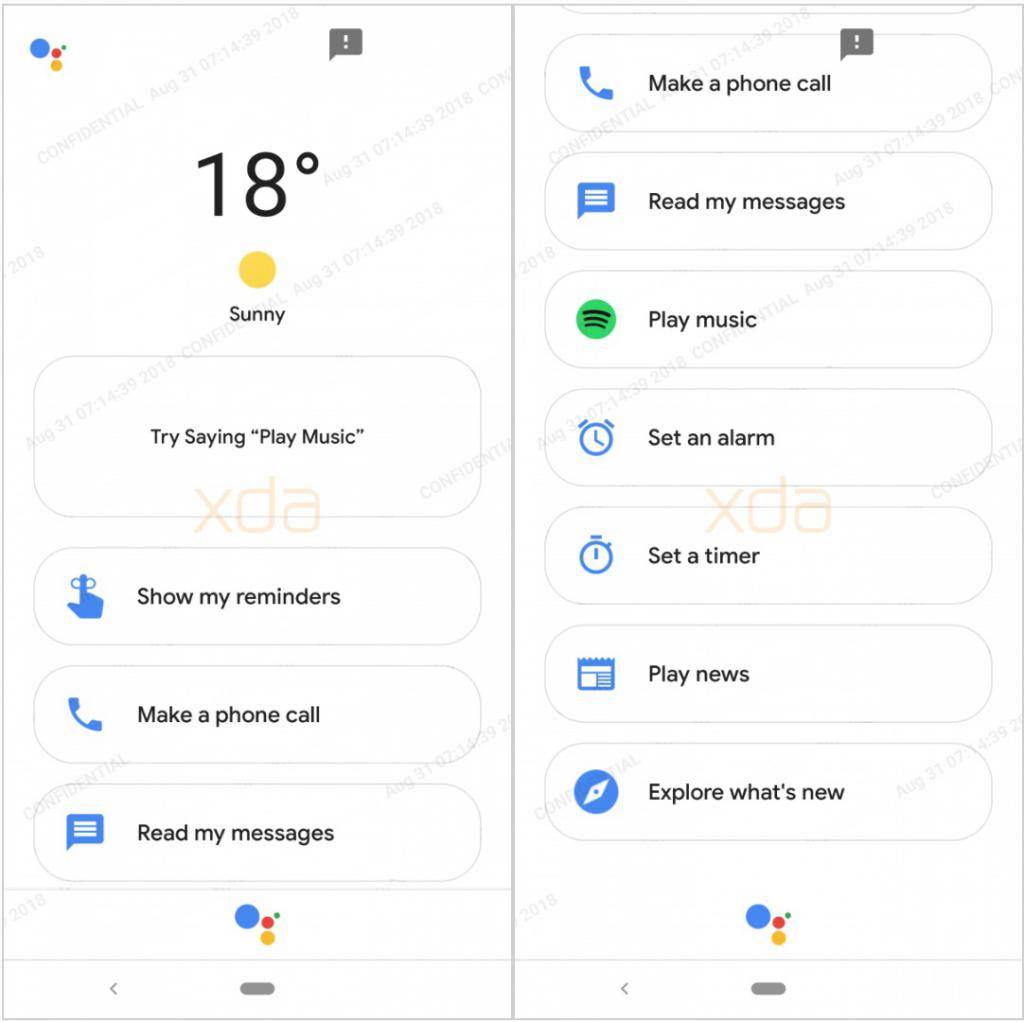 The developers were able to activate and see the new user interface when they sent a special intent to the Google App, setting the flag “launched_by_dock” to “true”. This was activated using the beta version of the app so this also means that Google might make several changes to it before they officially launch the new Pixel devices.

If Google does announce this new product, would you be interested in getting one? What other things would you want a wireless charging dock to do?