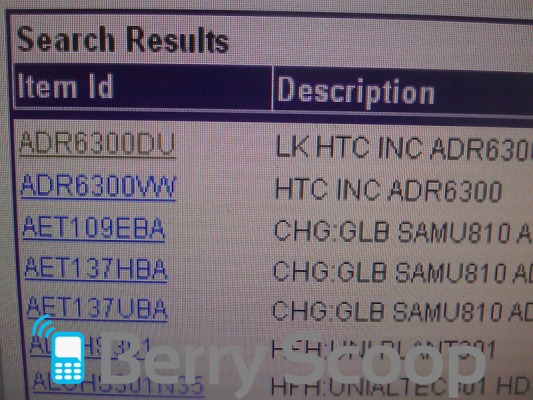 For now this is just a rumor, I don’t think that this will replace the Eris. No other Android has been replaced this soon after it’s release. But, according to a reliable source at Berryscoop, the HTC Incredible will be replacing the HTC Droid Eris at Verizon Wireless.

April 1st is the rumored launch date of the Incredible and the Eris’s product life is expected to end on the same day. Berryscoop also said that Verizon is viewing the Incredible as their version of the Nexus
One (that’s funny to me because the Nexus One is a far better looking device and more powerful). This information has not been confirmed by Verizon or HTC so as it stands now it’s just a rumor and we will be following this story to see what happens.
.