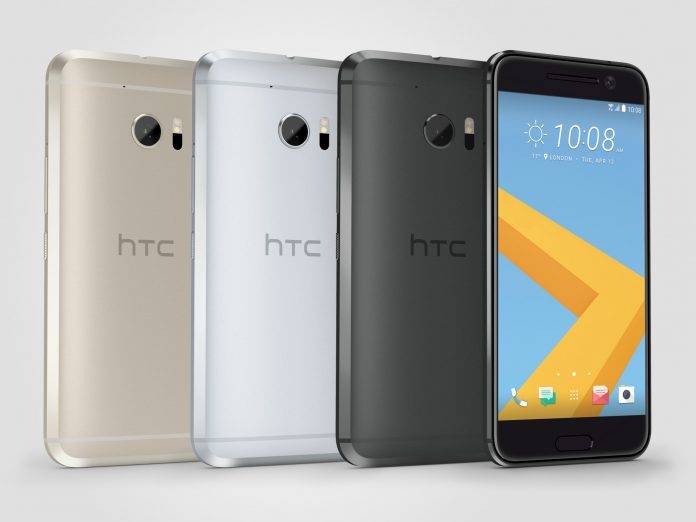 If you have an HTC 10, you live somewhere in Europe (or have the European variant), and you’re excited to have the Android 7.0 Nougat on your smartphone, then we have good news for you (if rumors are to be believed). A Twitter tipster (@LlabTooFeR) has said that the device will receive the latest Google update sometime by the end of December up to “begging” (they probably meant beginning, Twitter edit when will you come???) of December.

The tipster has a “solid track record” when it comes to rumors about HTC phones, so there might be some truth to this. HTC has previously announced a time table and this goes into the Q4 2016 window that they gave out for unlocked variants of their current flagship. Carrier variants normally take a bit longer since they have to go through another layer of testing and such, so it will probably fall around early 2017.

HTC previously confirmed that the following devices will be updated to Android Nougat: HTC 10, HTC One A9, and HTC One M9. But of course, they did not give a specific timeline as to when this will happen. Previously, the OEM was usually informative when it comes to Android updates, but this time around, they are keeping the phones close to their chests.

It will also be pretty interesting to see how the HTC Sense UI will be incorporated into the whole Android 7.0 Nougat. We did get a slight preview with the HTC Bolt, but since it’s a lower-end device, we might not have gotten the whole picture. Let’s wait for further announcements.