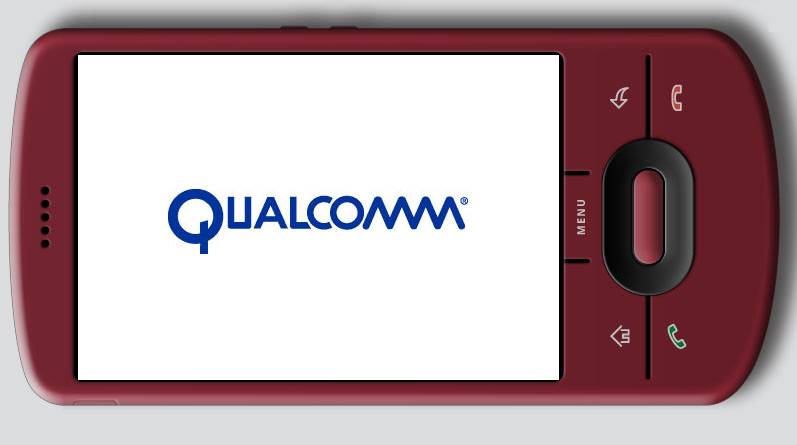 A forum user has tipped off Android Community on the G1 chipset. It appears the chipset used in the G1 will be made by Qualcomm, and is one of the company’s 7201 multi-core processors, a dual core to be precise. It is said to be more stable and energy efficient than most processors; however, unusually, the two cores are not the same.

The first core is a speciality core dedicated solely to phone functionality such as making phone calls.
The second core is a general purpose core intended for applications, in order to accommodate more application processing load. The end result should be less lag due to overloaded phone processors.

According to the tip, clock speed for both cores will be the same. Because of this, overclocking the G1 will not have much of an increase in performance. There are reportedly still some problems with the multi-core setup that, under specific situations, may cause the phone to crash; Qualcomm is apparently “working around the clock” to fix the drivers at the root of this.